One of the most striking facets of the debacle of WeWork’s failed IPO and its pre-Thanksgiving set of layoffs is how very public the raw news has spread. Of course, people pay attention to a company with such a meteoric rise and there may as well be a bit of schadenfreude watching the implosion of a company whose founder has bought $90+M in homes (although Mr. Neumann has nothing on fellow neo-billionaire entrepreneur Mr. Musk, who has purchased $100+M in homes).

This time, the fast collapse feels different though. More human stories seem to be surfacing from the fallout — and not only through standard channels like newspapers and TV — as laid-off WeWork employees take to platforms like LinkedIn and Twitter to post heartfelt, keep-your-chin-up, if slightly forced messages about how tremendous their time was at WeWork and how much they look forward to their next adventure. Also very public was the wave of outsiders smelling an opportunity, e.g. Google recruiters leaving comments on posts about how they’d love for ex-WeWorkers to apply to join the ranks of Googlers.

This is in stark contrast to the similar situation with Lehman Brothers and Bear Stearns just 10 years ago. Then suddenly-excised Lehman employees carrying banker’s boxes out of their offices also commanded the front pages of newspapers and special features on television news stations, but these fired employees had to console themselves with private support in the absence of such a broad chorus of sharing platforms. 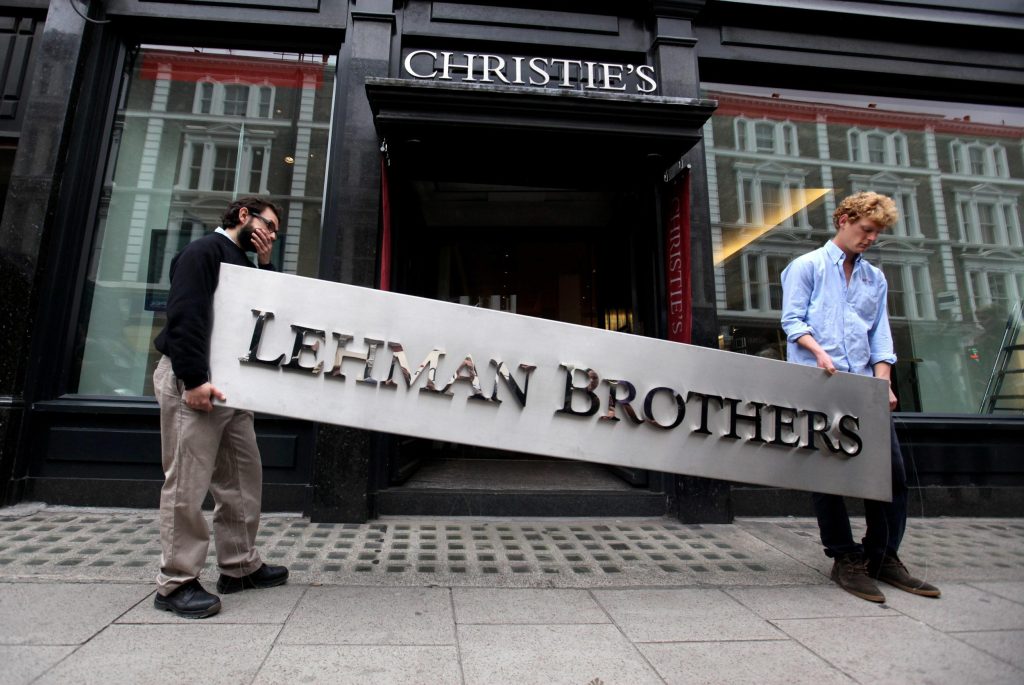 It makes sense that an organization built on creating community and shared spaces employs more social creatures who would want to share their experiences, but it does seem like it may be indicative of a broader trend and raises questions about how we will communicate in the decade ahead, especially about business? What will we share, how and on what platforms?

How Far We’ve Come to Tell All

Back in the day, larger interests, especially established corporations and government controlled the message. Newspapers and radio had broad, but ultimately limited spheres of influence based on distribution radius and signal reach. Telegrams and telephones also spread the news, but they were generally out of the reach of the masses based on their cost.

As a result, important information on a national, let alone international level was slow to disseminate. People could gossip within their own community, but it was difficult to truly broadcast news, especially if, for example, a major corporation lobbied to keep the fallout noise to a minimum. In fact, it made big news when a major scandal did break and avoid the censors, precisely because it was so uncommon. 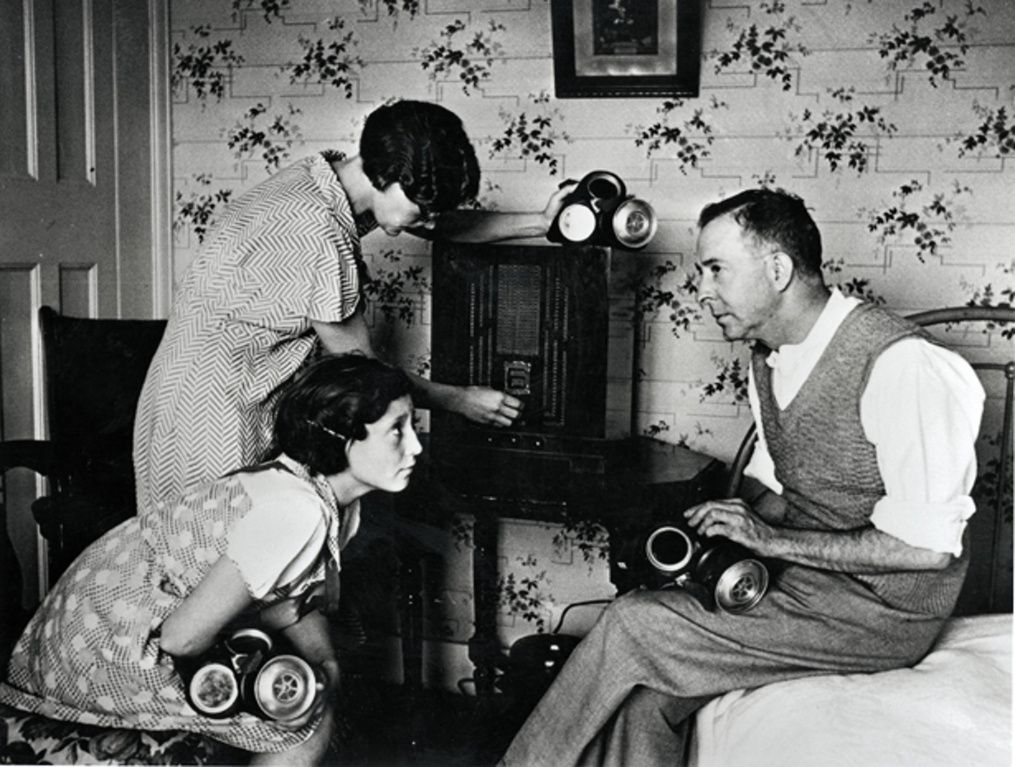 Fast Forward to What’s Next

So now that we’re in an expansionist period of instantaneous, share-all information, how will communication further evolve into the 2020s? How will we create and share important information?

Technology will play a major role in advancing communication, but changing human preferences will too. Millennials have already started the trend of co-creating information in real-time. Industries like insurance, which traditionally had a “sell-once-and-renew-annually” business model with little (or no) direct interaction with customers, now struggle with consumer preference for more agile, variable business models. Motorists only want to pay insurance for mileage they actually drive. Renters want their insurance to cover stays in AirBnBs. Consumers now express these preferences loudly and in real-time across LinkedIn, Twitter, Facebook, Instagram, Google and countless other platforms that welcome reviews.

Co-creation shifts the communication paradigm from how from receiving information and then formulating a response, to analyzing and responding to it in real-time – a significant difference and one that has clearly impacted at least corporate communications. Stranded airline passengers Tweet out from stalled airplanes while foodborne illness warnings spread as quick as a norovirus across “mom” forums online.

In parallel, we’re using devices for most of our communication, and these devices have become smaller and smaller. Smartphones have become omnipresent physical extensions of humans, serving as communication systems but also as data repositories, cataloging tools (photo and video), productivity apps, etc. As more powerful, potent devices occupy less real estate, technology like earbuds connected to ever-more-discrete smartwatches will become the norm.

The Far and Fantastical

The next frontier will be overcoming the creep factor about physically implanting communication devices in our bodies that others can monitor remotely at any time from any location. Psychologically, it’s a big jump from a knee replacement or pacemaker to a device that connects directly to our neurological system (a.k.a. our brains). Technologically, however,  it’s not really, as a myriad of Internet of Things devices already send messages from implanted sensors. 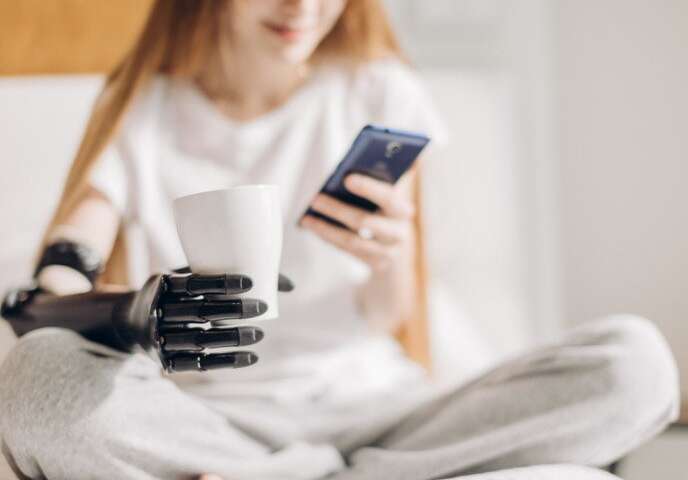 Returning to the world of WeWork, communication applications could send out distress signals, or trigger targeted messages to our families that we’ll be home late from work. While this conjures up all sorts of dystopian images of state-sponsored mind control or brain terrorism, every prior generation faced equally monumental challenges to incorporate new technologies into their lives. This time will be no different.

Some of the ideas above may be overly fanciful, or at least early. It’s unlikely we’ll completely abandon voice and words in the next decade, but strap on your seatbelts for some novel and unexpected developments. As humans become more comfortable cozying up to new technology and accelerate the drive to co-create products, services and experiences, seamless, instantaneous communication to broad swathes of people seems will become the norm. The problem then becomes how to sift through the cacophony of all these new sources of communication, but we will need to cross that bridge when we come to it.