Brands come and go, some as ephemeral and fleeting as a quickly-glimpsed subway ad, others as durable and long-lasting as the classic Coca-Cola logo. What was once the height of fashion can quickly fall to the discount-rack of abandonment. But there are some brands that have an enduring ability to resonate with us, an atemporality that evokes particular sentiments, memories or aspirations immediately identifiable with their signifier.

Here, as part of our series exploring the parallels between the 1920s and the new decade we’re on the cusp of, we take a look at some brands that were born in one of the country’s most raucously exciting periods of expansion, the Roaring 20’s, and see how they’ve fared over the last 100 years. Some started strong but petered out, alive only in the recollections of certain generations, others chug along rhythmically but with little fanfare and still other brands seem as fresh and crisp as the day they were launched.

Some, like Delta Airlines (1925) and American Airlines (1929), were born into a nascent industry and have weathered incredible obstacles, bouncing back again and again against the toughest odds. Others, like Bear Stearns (1923), were emblematic rocks of fortitude and brand stability during their peak…until one day they weren’t anymore, trailing spectacular flameouts in their wakes.

Whatever the case, we hope you find this trip down brand memory-lane as enjoyable for you as it was for us to put together!

More than their fair share of luxury brands were born in the 1920s. Gucci (1921) started off in Florence, Italy, after its founder eyed the marvelous luggage that guests brought to the upscale hotel where he worked. One hundred years later, Gucci is still in the Top 10 of luxury fashion providers. Not to be outdone by its southern European rival, Hugo Boss (1924) is still known for its high-quality suits and other formalwear, while Jaguar (1922) cars may have changed ownership multiple times in the past few years, but still evoke the glamour of private transport and Ducati motorcycles (1926) represent sleek speed. 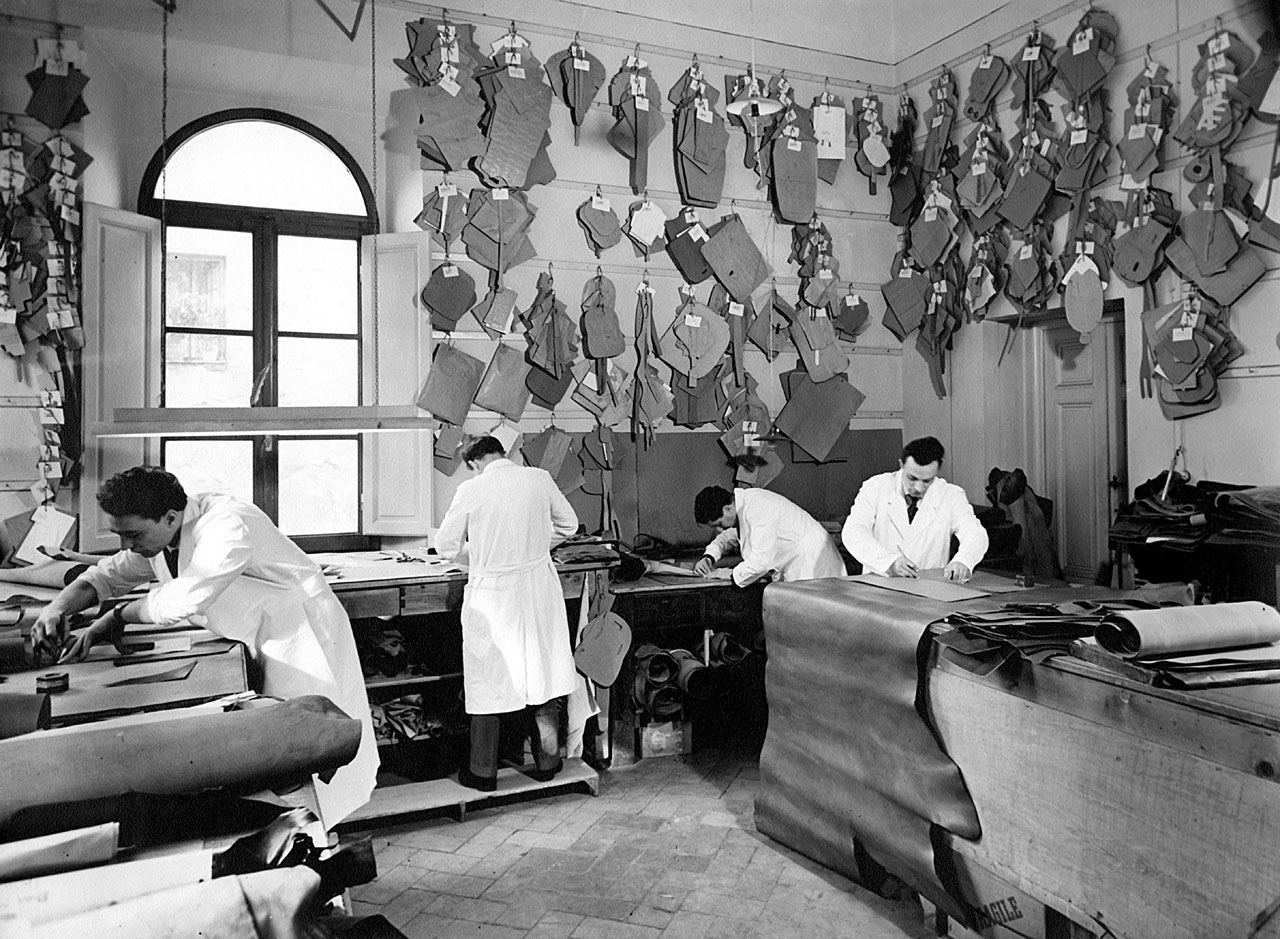 Few American brands are as iconic or long-lasting as Carvel (1929). While the country’s dietary whims constantly change, a trip to Carvel endures as a uniquely American experience, evoking a 1950s wholesomeness that few other brands have been able to capture. In a similar vein, A&W Root Beer (1922) is still stocked on supermarket shelves, persisting through whatever kombucha and coconut water fads may be current.

An interesting question is, would a brand that originated with a certain aesthetic fare as well if launched today? For example, Land O’Lakes (1921) butter packaging features a young, kneeling native American Indian woman presenting the product. Would that cultural representation be accepted so easily if it were generated today? Aunt Jemima syrup has faced this issue with accusations of racism and racial stereotyping for the identity politics of its original branding, and the Washington Redskins have dealt with consistent criticism of misrepresentation and cultural appropriation for their team name, for example.

Finally, there are some brands that quietly muddle along until suddenly experiencing a meteoric rise in popularity that coincides with a trend in consumer tastes. Fage yogurt (1926) is a perfect example of that phenomenon, with the brand exploding into the US market in 2001, a harbinger of the Greek-yogurt craze.

Few industries have been so swept by change as brick-and-mortar retail stores. Bang & Olufson (1925) was once considered one of the most high-end Scandinavian brands, complete with a chic, avant-garde retail experience. Sports Authority (1928), at its height, had over 460 stores, before going into bankruptcy in 2016. KB Toys (1922), a stalwart of retail joy for children, nearly made it to its centennial but closed its doors in 2009, a victim of the Great Recession. 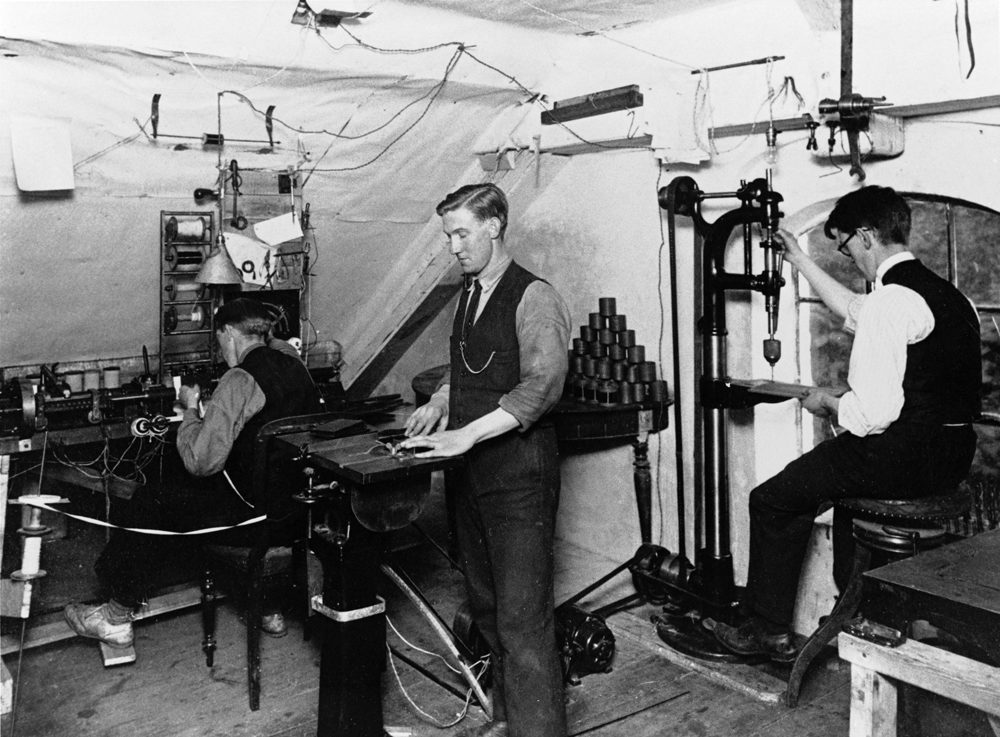 The promise of a new decade–10 more years of evolution of culture, society, politics, technology and civilization. But who can really tell? The prosperous 2010s may have led to a false promise of stability for the next 10 years, or we may be entering a more turbulent period. Whatever happens, it will certainly be interesting, and in the immortal words of the enigmatic Gatsby, “Can’t repeat the past?… Why of course you can!”

Ask people of a certain generation about telephones and some may even recall their first phone call, surreal to youngsters who have never known a time without internet and multiple screens. The telephone industry began as a highly-fractured, localized industry, before many of the major players consolidated. Few will remember Indiana Bell (1920) but most would recognize its current iteration, AT&T. 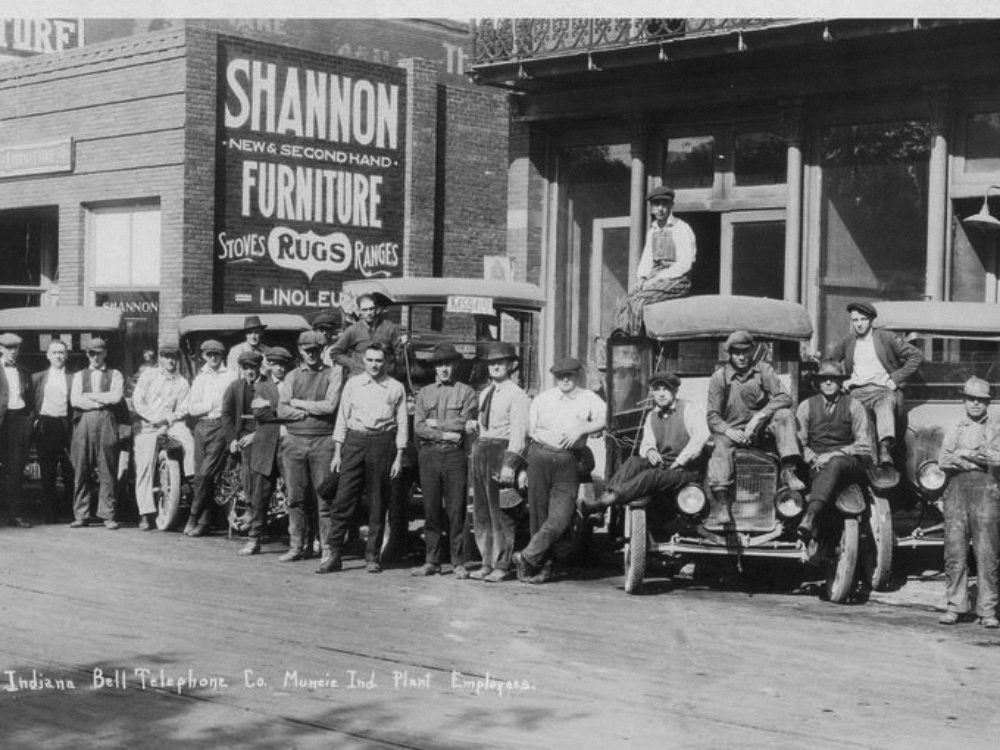 Likewise, there are many brands that have multiple public touchpoints, even if consumers may be little-aware of their existence. Fuji Electric (1923), for example, produces everything from vending machines to nuclear-power equipment, though few would consider it a household name.

As in the case of retail, few sectors have been impacted as tremendously by technology and the internet as the entertainment industry. The National Football League (NFL, 1920) was originally formed to better organize a sports league, though has now evolved into one of the most important entertainment content producers in the world, with billions of dollars in revenues generated from activities such as merchandising and television contracts.

Still going strong in its original format, despite changing consumer tastes, AMC Theatres (1920) is now the largest movie theatre group in the world, having absorbed multiple competitors over the years.

Perhaps no other industry has undergone so much change while still offering exactly the same core product as the airline industry. With ultra-competitive pricing squeezing margin out of every last passenger ticket, Mexico’s flagship carrier Mexicana (1924) grounded its fleet in 2010 while TWA (1928), once the glamorous representative of the Golden Age of aviation, flew its last flight in 2001. United Airlines (1926), along with its remaining American peers, is still figuring out how to stay profitable in a relentlessly competitive industry. 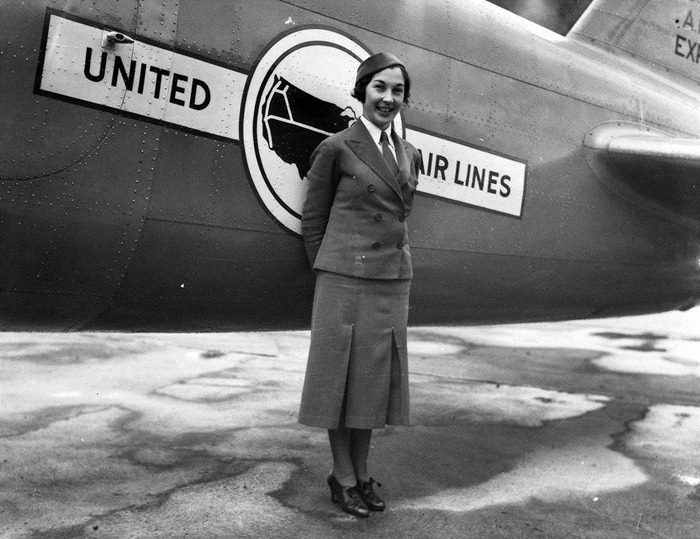 A United Air Lines flight attendant and nurse in the mid-1930s.

As we’ve seen, some brands will make it to their centennial birthday doing exactly what they’ve always done, while others will have to make major adaptations in order to stay current, while still others won’t be able to make that adjustment and may disappear from our collective memory eventually.

What will certainly be thrilling to witness will be the new crop of companies that inevitably pop up in the next decade- which will be able to make that ineffable, enduring connection with consumers that all companies strive for? We’re excited to see what’s next!