The end of a decade inevitably elicits a thoughtful analysis of the previous 10 years. What were the defining cultural phenomena of the decade? What inventions have helped us evolve? How should we view ourselves as a society now?

While every decade has its remarkable facets, some decades are characterized by more noteworthy milestones, breakthroughs or disasters than others. This is certainly the case with the 1920s – or the “Roaring Twenties” –  and as we enter the 2020s, it’s important to examine a set of parallels that highlight the similarities and coincidences between the two decades.

The 1920s were a dazzling period, characterized by an ebullient post-war economic updraft, coming out from under the tempest of World War I. European reparations, the continuing discovery and application of new sources of raw materials, accelerating demand for consumer products and increases in efficiency all contributed to a nearly 42% growth in the US economy.

Culturally, the decade was packed with surprising twists and turns, broadly characterized by liberalized social norms. Significant advances for women included the 19th amendment, guaranteeing their right to vote, as well as a disconnect from stifling social expectations which led women to examine and experiment with their role in society, hence the notorious “flapper” movement.

But the 1920s also produced F. Scott Fitzgerald’s “The Great Gatsby,” whose principal message heralds the decline of the American Dream. The perceived fraying of social and moral standards was characterized by avarice, fraud, disillusionment and a cynicism which is often the consequent accomplice to a meteoric economic rise. This was the foreshadowing to the great market crisis of 1929 that brought the whole party to a halt, ushering in the Great Depression which saw millions of people become unemployed and living standards plummet.

Back to the Future

Fast-forward 100 years, and where are we now? The 2010s have seen one of the longest streaks of uninterrupted economic growth the United States has ever witnessed, coming out from under the hangover of the Great Recession. Culturally, a period of evolving social liberalism has changed the landscape of America’s social positioning, riding on the tailwinds of the Obama administration, with gay marriage, healthcare reform, advanced environmental awareness, an increase in women’s roles in business and politics, etc.

Much of society’s change leading into the 2020s has resulted from technological innovation and connectivity. Just as in the 1920s economic prosperity hastened the development of comfort inventions such as the refrigerator, airplane, washing machine and even the garbage disposal, modern technology has led to a ubiquity of connectivity that brings friends, family and strangers closer together than ever before for communication and collaboration. Products and services are developed and implemented with lightning speed, and many inventions which the Jetsons would have marveled at are now commonplace. 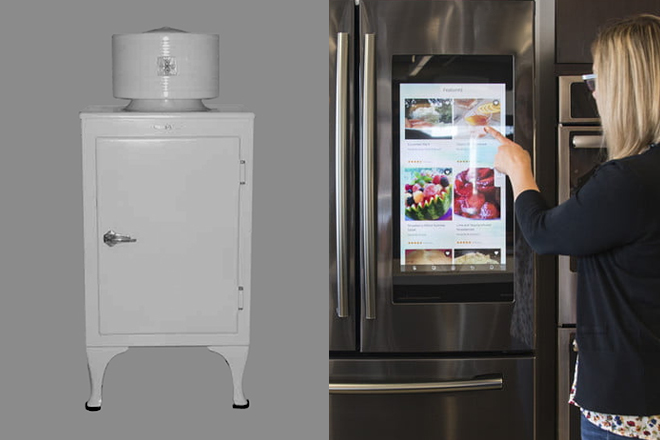 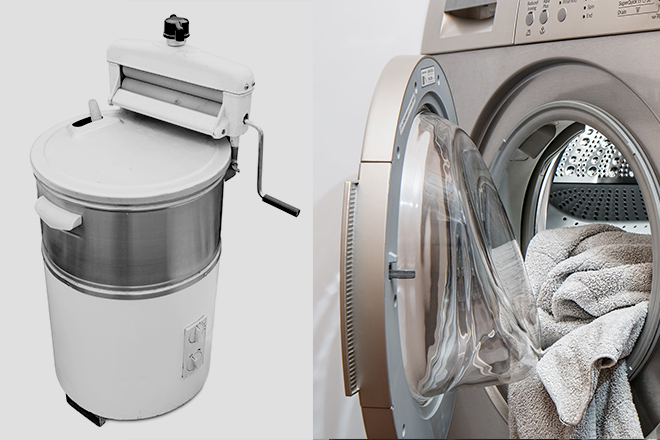 For example, Henry Ford’s Model T car and its consequent industrialized assembly line changed the face of production forever. Despite fits and starts, Tesla’s electric vehicles and the upcoming social revolution of the autonomous vehicle will also permanently change how we think about transport, safety and how we value the use of our time. 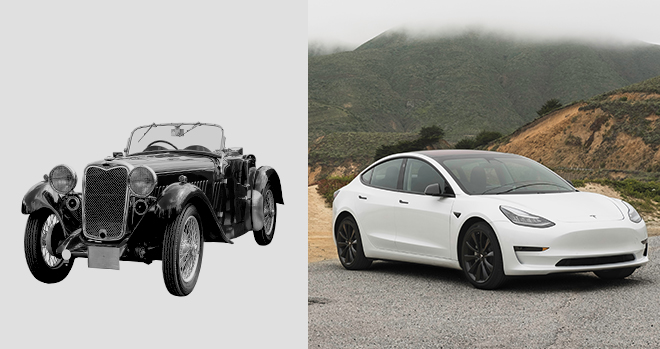 Additionally, the Internet of Things is revolutionizing the modern home and society. While the 1920s household was delighted to see the washing machine and refrigerator, as we mentioned, both devices can now be connected to the internet, with sensors advertising that maintenance is required, or that it’s time to buy more milk– and even have Amazon purchase and deliver it right to your door. 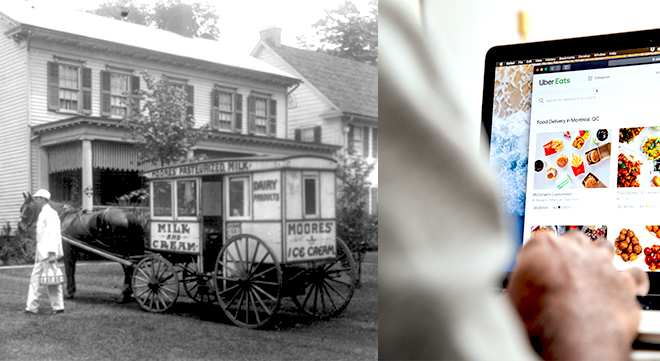 That said, the near future may not be as rosy as we may wish. While the late 2010s continue to be a period of prosperity, serious headwinds seem to be on the horizon.

As in the 1920s, increased industrialization and the mechanization of previously manual processes pose a threat to work forces, with concern that lower-skilled workers will be replaced by technologies such as Artificial Intelligence. 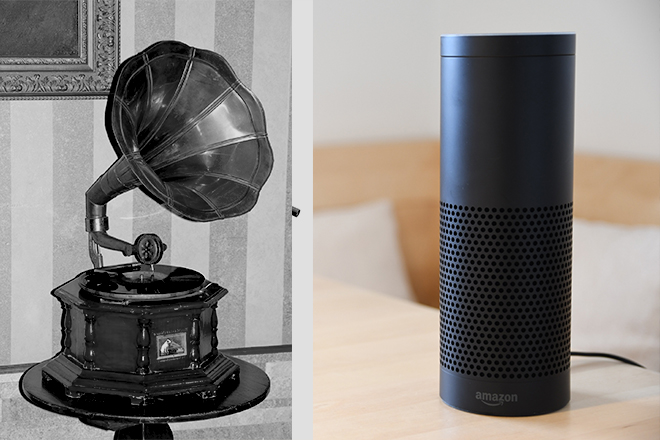 As well, the US political regime is evolving. The current administration has ushered in a more divisive period in US politics, triggering a disruption in the smooth flow of global trade, a heavier-handed response to immigration, an avoidance of the impending catastrophe associated with climate change and a shift in the balance of the Supreme Court which will affect the country and the world for decades to come. As the Atlantic poses, the period will be characterized by a conflict between “nationalists longing for the glories of an imagined past, and activists invoking the ideals the nation has never yet attained.”

The promise of a new decade–10 more years of evolution of culture, society, politics, technology and civilization. But who can really tell? The prosperous 2010s may have led to a false promise of stability for the next 10 years, or we may be entering a more turbulent period. Whatever happens, it will certainly be interesting, and in the immortal words of the enigmatic Gatsby, “Can’t repeat the past?…Why of course you can!” 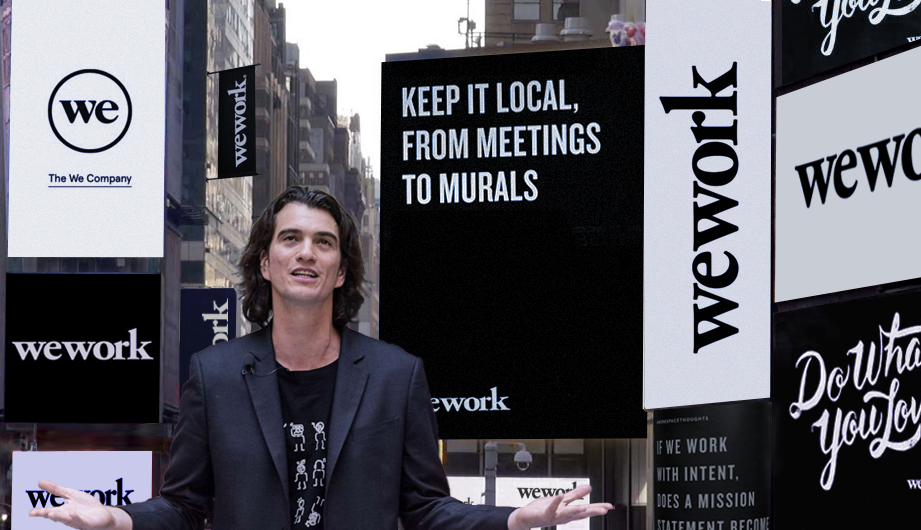