Say It Like You Mean It – Brand Transparency and Social Accountability

The clothing brand Everlane is well known for its minimalistic approach to fashion but mainly its promise of producing ethically sourced, manufactured and priced apparel. The practice, dubbed “radical transparency,” was trademarked by the brand in 2017, now including the brand’s ethical labor practices and sustainability efforts.

The Everlane site breaks down the cost to make a pair of their loafers, a t-shirt and even their denim. There’s also an interactive map that showcases the different factories around the world that manufacture their products. Yet, despite these measures, Everlane falls short of its promise of “radical transparency.”

Good On You, a platform that rates brands on how ethically sourced and sustainable their clothes are, rated Everlane’s efforts “not good enough” in December 2019. The accompanying review noted the brand’s use of “eco-friendly materials” but found no evidence of minimizing textile waste or reducing the amount of water used in its supply chain.

While the brand has never released a corporate social responsibility report, in February 2020, they developed a chief supply-chain officer position. 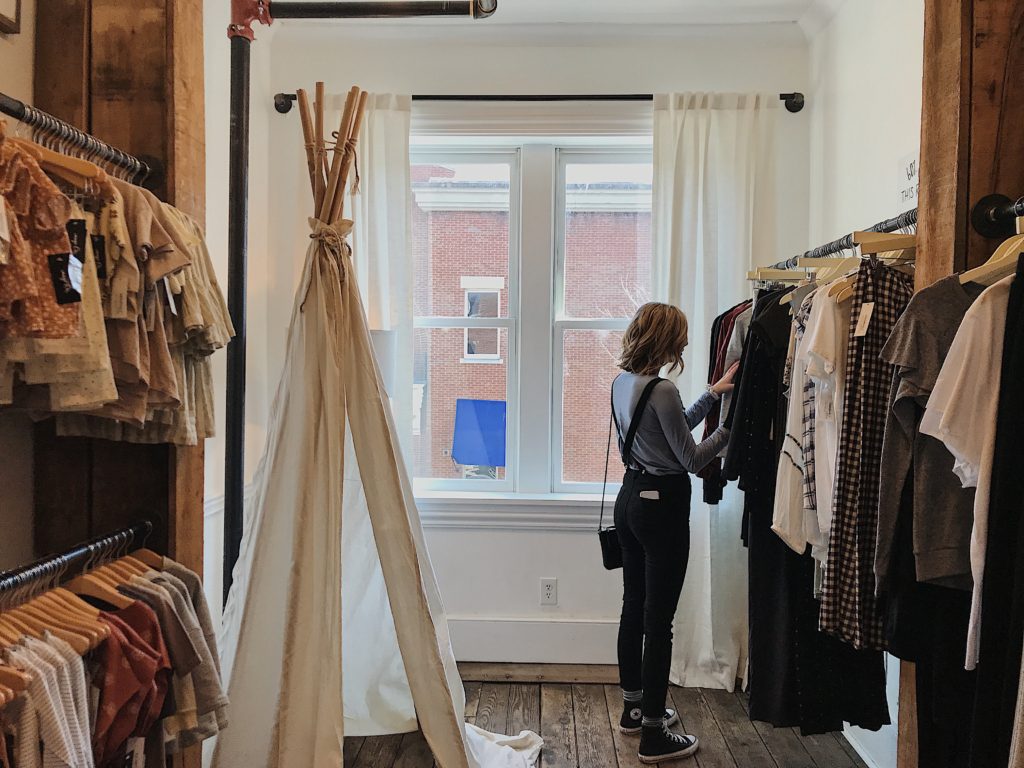 Brand Transparency in the Age of Social Media

After the deaths of Ahmaud Arbery, George Floyd and Breonna Taylor, daily news coverage and social media amplified the protests that followed. With Black Lives Matter reentering mainstream conversations everyday people, celebrities, influencers and companies alike began voicing their support. While some sentiments were sincere, others were promptly called out for their performative activism: activism done to increase social standing or perception rather than legitimately supporting or believing in a cause.

Everlane was one brand that called out for their post supporting Black Lives Matter – but by former and current employees. An anonymous group of former employees collectively published an account of their time with the brand where they described being overworked, under-compensated, the lack of opportunities offered to them and being punished for speaking up regarding the work culture. Everlane denied the group’s claims.

One employee laid off in the spring, Toni Kwadzogah, spoke to the New York Times about the backlash the brand faced after accusations of favoritism and anti-Black behavior were made.

“A good chunk of us were zealous fans, because we really, really did believe in the mission,” she said. “When you cultivate an image in such a progressive style, you attract people, workers and customers alike, who have those progressive values. And when you fail them, well, good luck.” 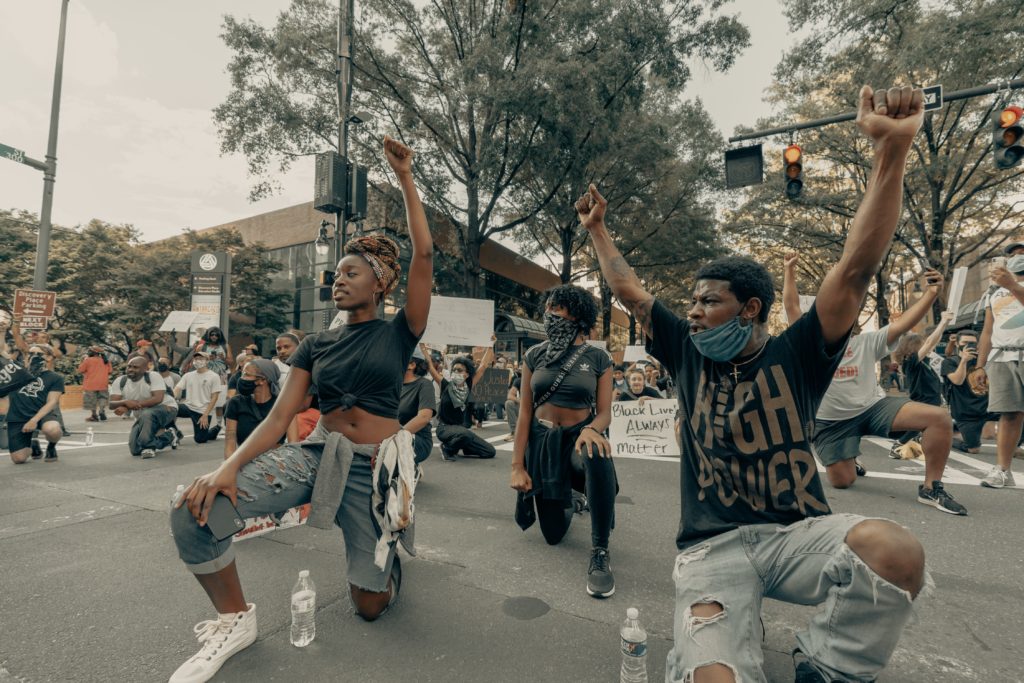 Around the same time, Conde Nast’s Bon Appetit publication posted their own statement of solidarity on Instagram. The statement announced the food magazine’s plans to address “racial and political” issues in their industry, but in the days it was the magazine itself that was called out for its history working with nonwhite food writers and video creators.

Illyanna Maisonet, a Puerto Rican food writer, notably called the publication out in a series of tweets and Instagram posts for favoring “Euro-ingredient” stories over recipes and stories from Puerto Rico, Brazil or Africa. The magazine’s editor-in-chief, Adam Rapoport, replied to Maisonet’s comments directly, saying the magazine was actively working on introducing more diverse perspectives.

Just days later a photo of Rapoport at a Halloween party dressed as a stereotypical Puerto Rican man began circulating online. He has since resigned from his position as editor-in-chief.

Sohla El-Waylly, the magazine’s assistant food editor, commented on Rapoport’s behavior, stating in a Tweet that it was “a symptom” of racist behaviors common throughout all of Conde Nast. In addition to her role as assistant editor, she made frequent appearances on the magazine’s “Test Kitchen” videos on their YouTube channel.

El-Waylly expressed how she was hired to help “mostly white editors” with less experience and used as “a display of diversity.” Her testimony brought yet another issue with the publication to light – nonwhite video creators were supposedly paid more than POC (people of color) video creators. 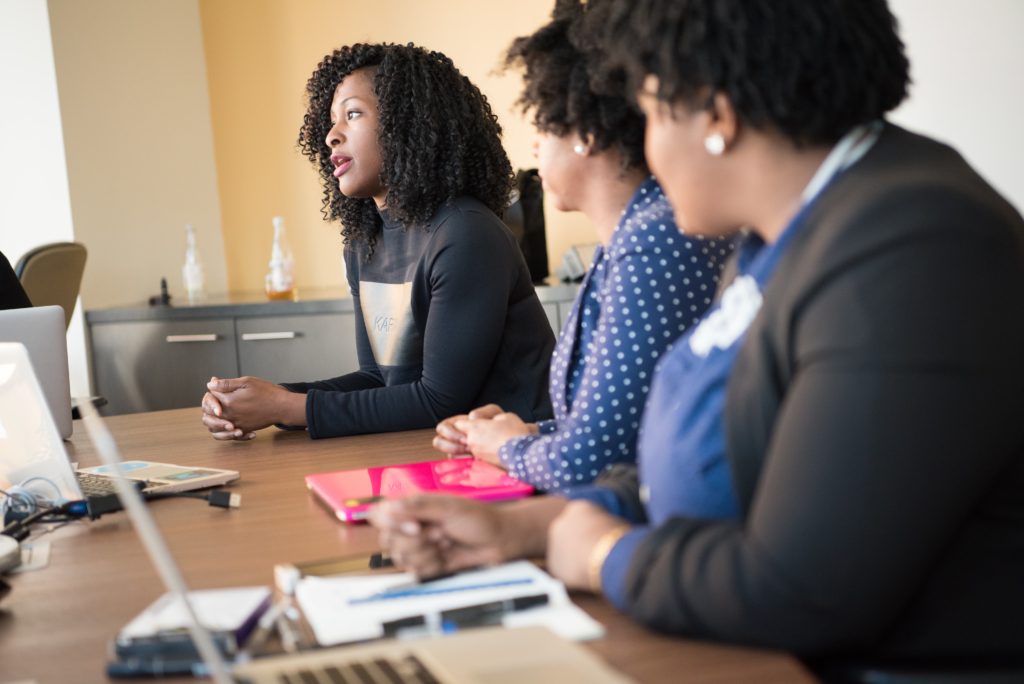 The Art of Accountability

In the wake of the new wave of BLM and social justice consciousness, it can be difficult to tell the difference between genuine support or performative activism.

When Nike posted their support of the BLM movement earlier this summer, it wasn’t their first time. When Colin Kaepernick was ostracized from the NFL for kneeling during the National Anthem in protest of racial injustice and police brutality, Nike supported him. Taking it one step further, the brand released a photo and commercial campaign featuring Kaepernick, giving him a platform to bring more attention to his cause.

To vet which brands were being sincere in their support of BLM, the “pulluporshutup” hashtag gave brands the chance to put their actions where their post is. One company to “pull up” was the Birchbox subscription box service released a report detailing the racial makeup of their employees, hiring and recruiting plans to find diverse candidates that would go into effect immediately, with a goal to have black employees make up 15 percent of their full-time employees in three years. 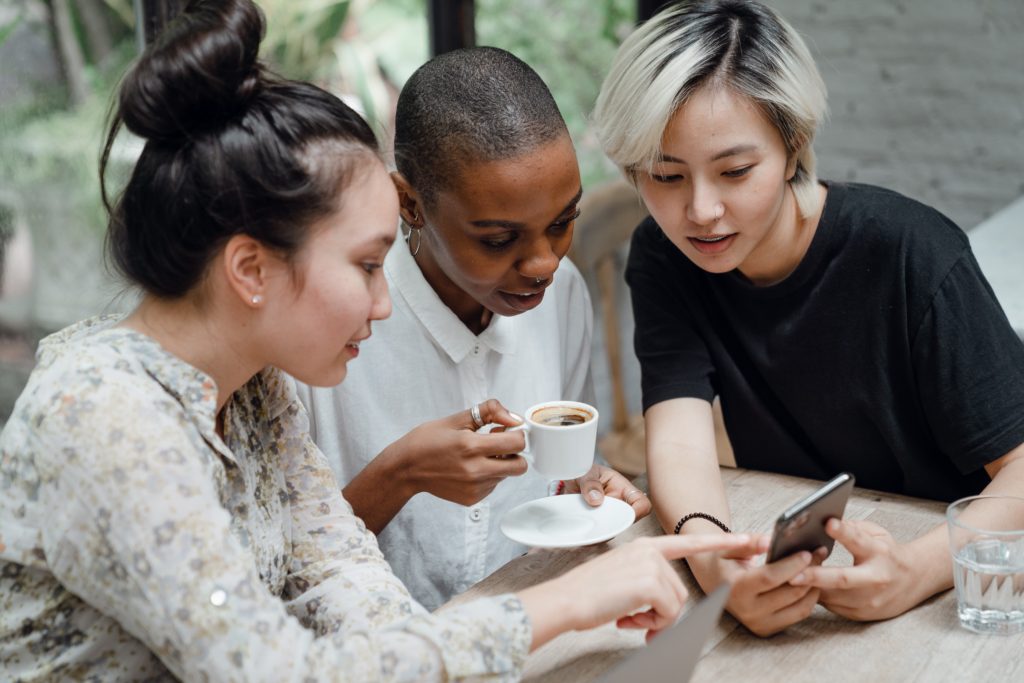 This is a great example of how brands can take steps to repair their relationship with their audience. Rather than standing behind a post saying they’ll try to do better, they presented a plan with goals to hold them accountable for that change.

Customers are holding companies accountable and will only want more action and more actual transparency as time goes on.

Learn More
Corporate Culture, Employee Engagement, Employer Branding
It’s Not Just About Money – But It’s Not NOT About Money

While we all try to dig to the root of the Great Resignation and look into the best ways to staunch the bleeding, it’s worth considering the issue of overall compensation. In the words of one Los Angeles construction company boss – when it comes to employee retention, raising wages is “the easiest way… also […]

Learn More
Culture
Matthew McConaughey and the Ministry of Culture