Navigating both a global pandemic and the upheaval related to issues of racial and social justice has put businesses deep into uncharted territory. As corporations attempt to address these complicated subjects, they must keep in mind that as companies they are reflections of a broader society, and must manage both their internal cultures and the external manifestations of those cultures to avoid gaffes and missteps which could lead to immediate and potentially long-lasting reputational risk.

Reputational risk is especially acute for the financial sector, namely private equity and venture capital. These organizations historically have not engaged as fluidly with broader societal changes as other sectors, creating elevated potential to become subject to the wrath of a powerful “cancel culture.” The reputations of these organizations — and their bottom lines — are at risk. 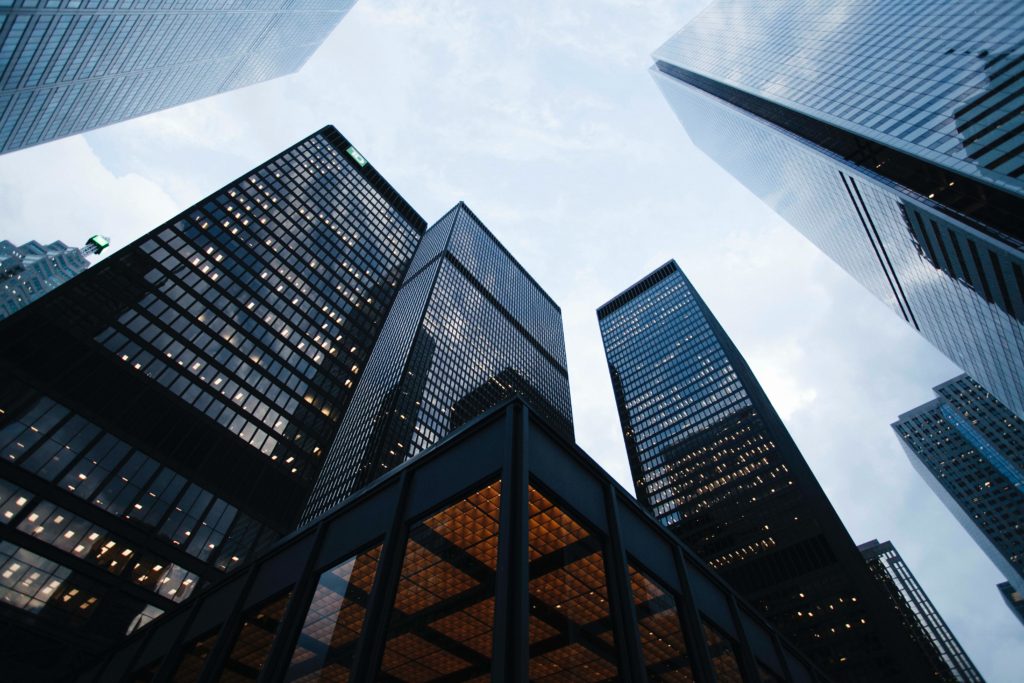 Public anger and frustration have never had a more forceful or volatile channel than social media. In just a few short years the ability of the few to virally vent and spread their frustration to the many through the megaphone of social channels has completely changed the swiftness and intensity with which the public can voice its discontent.

On the plus side, this dynamic has led to many wrongs being righted quickly, e.g. airlines forcing passengers to sit on broiling (or freezing) tarmacs for hours without water or excessive police force leading to disciplinary action. But these social media moments can also rapidly bloom into a mob mentality where one context-less comment or shaky video leads the public to function as police, judge and jury simultaneously.

Whether or not the public has its facts straight over a particular incident, with cancel culture the immediate short-term rage can have long-term effects, derailing an organization, shutting down an individual’s career and public standing or even damaging an entire social movement. The travel company Away, for example, has struggled to maintain its reputation since a tell-all expose of the company’s toxic culture fomented by CEO Steph Korey appeared in December 2019. Since then, company leadership has boomeranged, with Korey leaving, returning as “co-CEO,” then leaving again after making additional attacks on the media. Consumer loyalty has wobbled as customers decide whether to trust the company’s lofty Millennial ideals or not (or whether they really need a $250 carry on with travel largely shut down).

Another recent example is Goya Foods, whose CEO Bob Unanue was instantly pilloried after public remarks supportive of President Trump. Critics urged an immediate boycott of the brand, citing hypocrisy relative to the organization’s long-standing positive cultural reflection of the Latino community. Equinox and SoulCycle both saw celebrities publicly cancelling their memberships on Instagram after Stephen Ross, an owner of the exercise group, organized a fundraising dinner for Trump last year.

The lesson here is that toxic corporate culture, as called out by cancel culture, can trace a direct corollary to the bottom line: Uber’s well-documented issues led to problems filing its IPO, a clear risk to its investors. 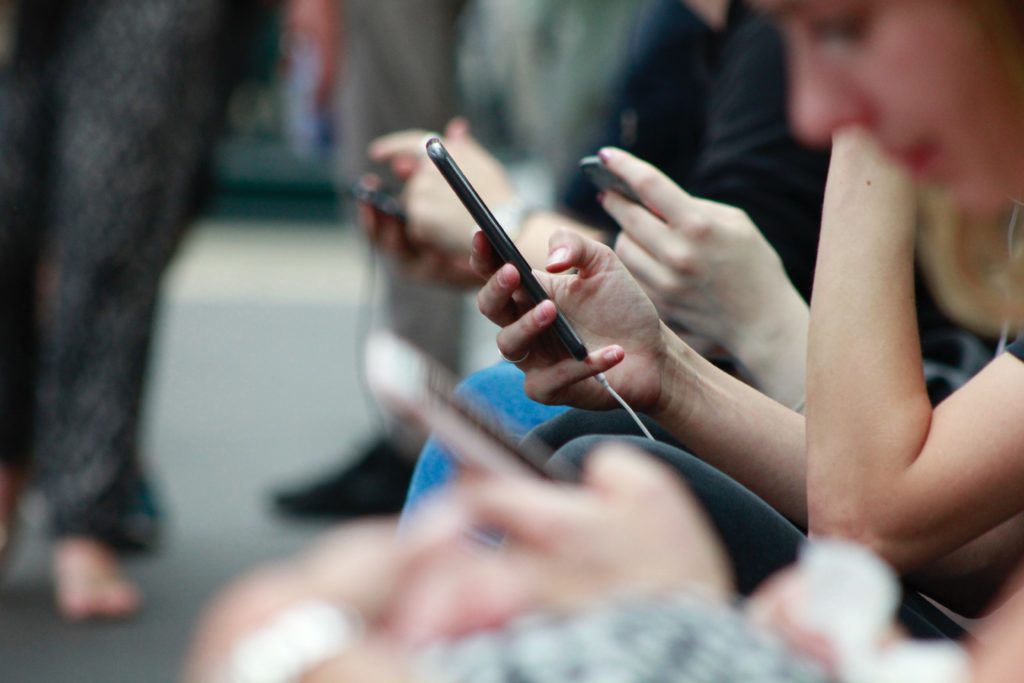 Cancel culture can have a chilling effect on debate, threatening the prospect of boycott or worse for those who don’t adhere to the broader consensus message, or even those who don’t appear to back it with sufficient enthusiasm.

This should be of particular concern to financial investment managers. The industry can operate as an echo chamber, leading to complacency and cluelessness as the reigning social zeitgeist rapidly evolves. Charged with investing and managing money and focusing on objective, quantifiable results, social issues can often seem abstract and tangential to the work at hand of stewarding and creating money for stakeholders.

This is an error. Venture capitalists and private equity institutions send messages to the market in very visible ways: through the diversity composition of their leadership, in their marketing and other communications, through the companies they invest in and across the personal and professional conduct of the people who comprise their organizations.

People are naturally sensitive about money and the stability of the organizations that manage it for them leading to substantial downside reputational risk for organizations that do not execute effectively on these broader societal factors. In 2020, there are new, higher standards and expectations for venture capital and private equity. 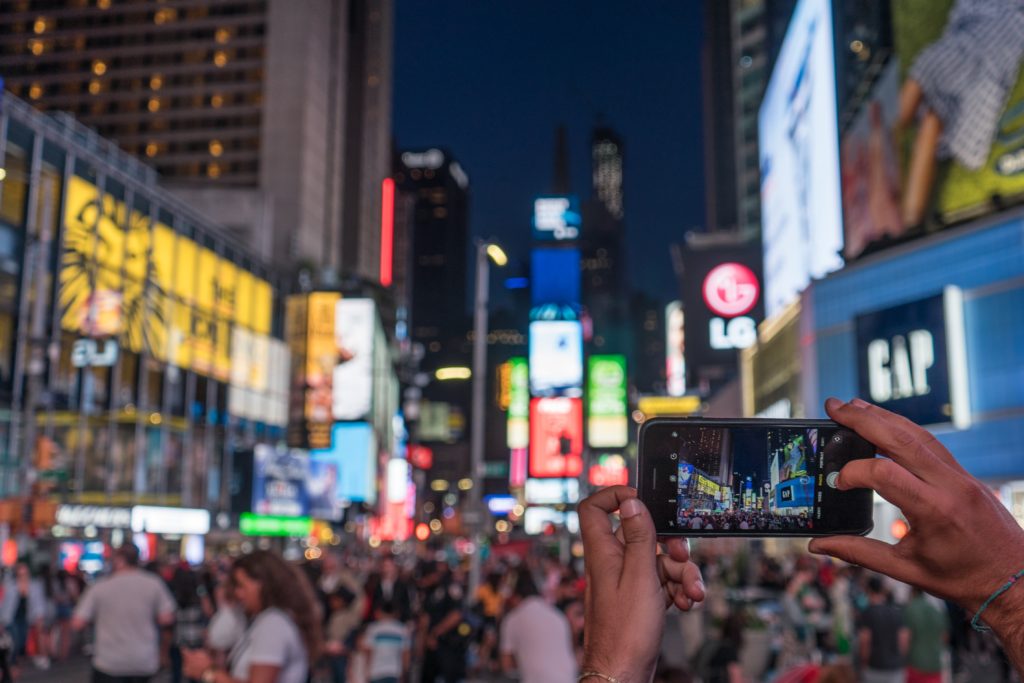 There are two proven strategies that help organizations avoid being victims of cancel culture, the first evaluating the venture capital or private equity firm itself, and the second their portfolio investments.

The first requires an inward focus on corporate culture development. Applying BrandCulture’s Culture Framework affords organizations the opportunity to do a top-to-bottom review of the structures, symbols, leadership styles and other facets that in aggregate create their corporate culture.

The framework allows organizations to assess and analyze if they’re actually adhering to the values they espouse as most important to them. For example, by reviewing how it communicates both internally and to its external stakeholders, an organization can identify channels that can help snuff any potential failing which could position the organization as a target for irate users. This can be a complicated pirouette, however, as both Twitter and Facebook’s shares fell after advertisers pulled ads, with the advertisers claiming that the social media giants weren’t doing enough to police hate speech on their platforms, preemptively protecting against a potential cancel culture attack but causing financial losses for both parties.

Second, the direct investments that a venture capital or private equity organization makes reflect and seek to advance the broader set of values they espouse. Wherever possible, these should be aligned with the decisions made based on the exercise with the Culture Framework. In 2019, for example, only 1% of the $136.5b invested in tech start-ups went to Black-founded companies. For investors who say diversity matters, this statistic serves as a shocking reminder of missed opportunity.

Asset manager BlackRock recently released several new ETFs that follow organizations adhering to environment, social and governance criteria. Goldman Sachs, as of July 1st, 2020 won’t underwrite the IPOs of private companies unless they have at least one diverse board member.

Even non-financial organizations that have a tangential finance function are at risk. Wesleyan University, the elite liberal arts college in Connecticut with a strongly left-leaning, politically active student body, announced earlier this year that it would divest from fossil fuels. The university only made this move following tremendous student pressure, and to mitigate cognitive dissonance with its own public sustainability efforts, criticized as hypocritical given the university’s earlier investment strategy. 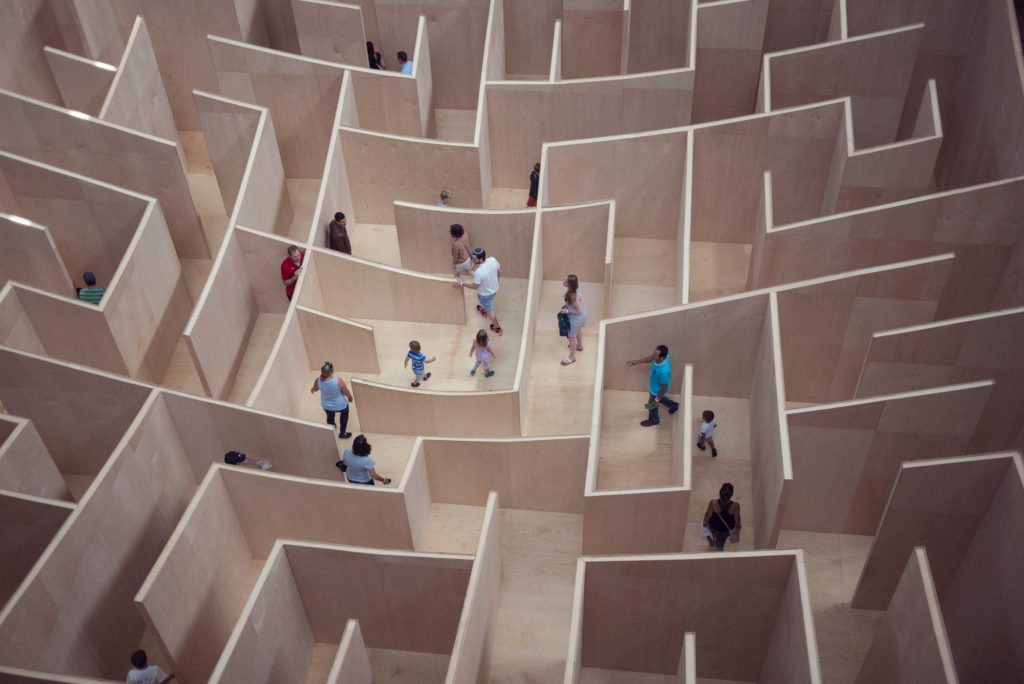 Mitigating the Impact of “Cancelled” Crosshairs

Inevitably, despite the best of intentions, some organizations will commit an offense that either earned or not incurs the wrath of the cancel culture juggernaut. Having a plan in place is of paramount importance to salvage the reputation of the organization.

Again, the Culture Framework furnishes support here. Developing a clearly-articulated organizational culture and supporting backing evidence on the company website, in other communications but even more importantly through the organization’s actions — i.e. having a diverse leadership board — will help rebuild a reputation that might otherwise go south absent solid proof that the company is Walking The Talk.

Leadership needs to take responsibility on this one. We all make mistakes, even organizations. Most of us deserve a second chance but this obligation rests squarely on those at the top to fix what needs fixing. 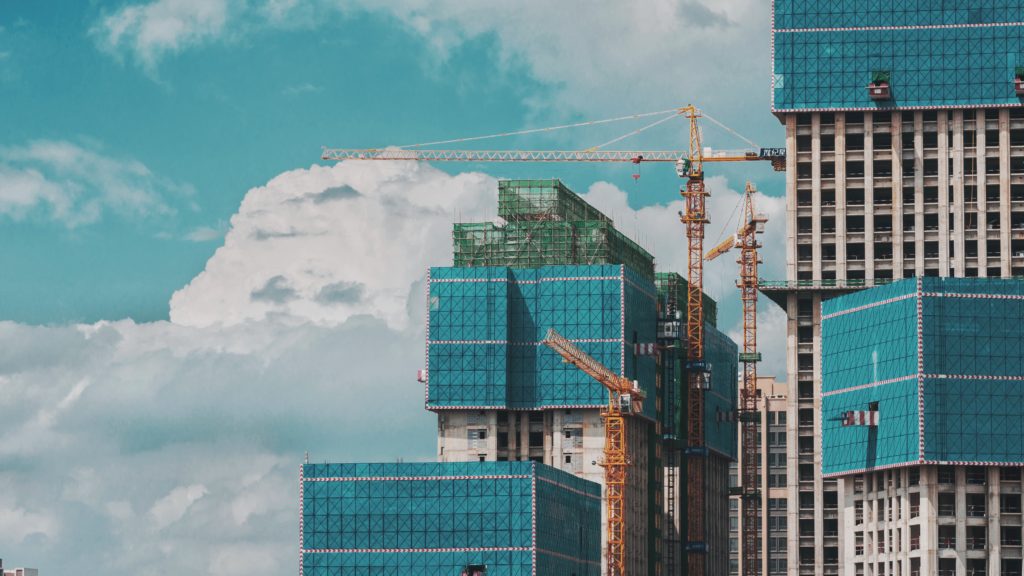