Who is Responsible for Climate Change?

It’s no secret that the changing climate is one of the most pressing issues facing the rising generations.

In a planet already experiencing the consequences of global warming, including increased damage from storms and typhoons, rising water levels, and increased instances of infectious diseases that some experts speculate will bring on the age of pandemics, humanity is in the midst of an unprecedented crisis that needs to be addressed immediately, not put off for future generations.

And yet, despite the growing body of evidence that this is an urgent issue, many of the stakeholders of the current changemaking class don’t seem interested in making the adjustments necessary to end climate change, with just 3% of surveyed CEOs expressing concern for climate change, secondary to concerns about the supply chain, inflation and the rising cost of goods.

With the present generation of power brokers neglecting to take action, it seems clear that Gen Z and the rising generations to follow will be left holding the bag, with their entrepreneurial drive focusing on climate change-based initiatives and organizations, and creating smaller, more sustainable business models that will enable them to pivot more easily towards climate friendly policies.

But does this generation have the requisite emotional and psychological fortitude that tackling climate change will require? And even if they do, is it too little, too late? 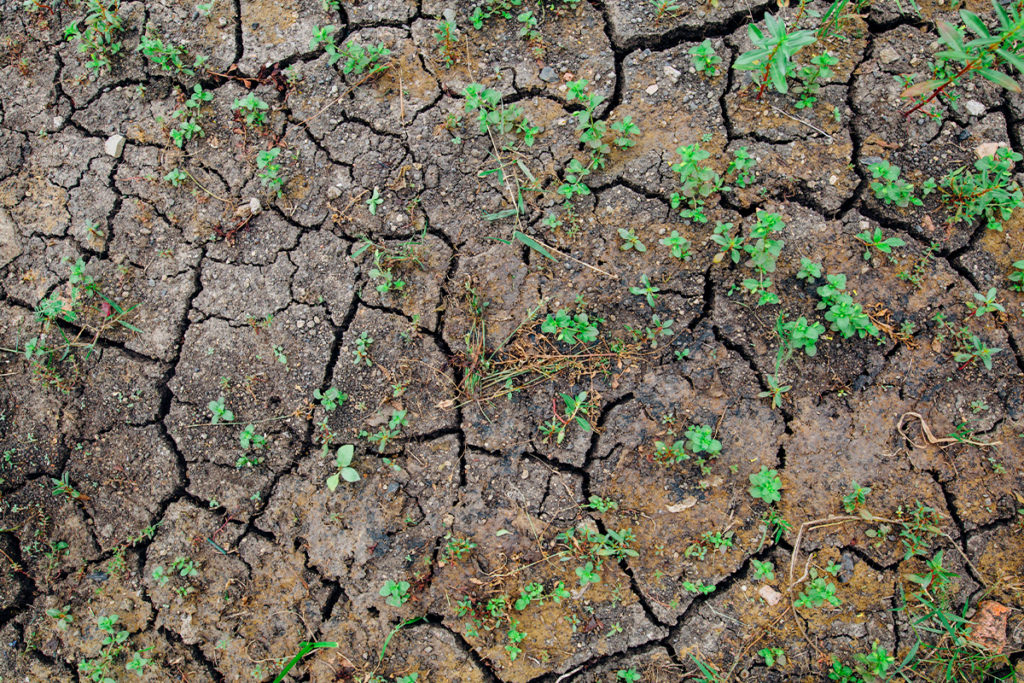 The Gen Z Perspective
Outside of the realm of business, Gen Z climate activists have already taken the lead in pushing back against the inactivity of older generations. Young climate change partisans like Greta Thurnburg and the young people behind The Sunrise Movement have made it clear that they are not willing to cosign global policies of inaction when it comes to our changing climate.

And yet, for all the passion of these young changemakers, an increasingly large percentage of Gen Z feel a sense of betrayal that they’ve received none of the benefits of anti-climate policies, and are left holding the proverbial bag. Amidst this psychological backdrop, an ethics of inaction has developed, with many members of Gen Z deciding not to have children and refusing to live lives oriented towards a future that feels impossible to sustain as a mode of protest against what they perceive as an uncaring society.

Many members of Gen Z find themselves having conversations about the ethics of childrearing and future-oriented thinking, wondering if it’s fair to pass the burdens of climate change onto their children, or whether it would be better to focus their energies on climate activism and doing everything they can to stem what seems like an inextricably rising tide.

Instead of the traditional pathways of career and family, many members of Gen Z are putting other modes of fulfillment at the center of their lives, leading to the perception by other generations that they are shiftless or without focus—an insult commonly leveled against the members of younger generations that in this case stems from a broader psychological positioning.

Studies show that Gen Z has the highest awareness of the climate crisis of any other generation, but at its worst the awareness of the sheer magnitude of this issue, partnered with the perception that past generations aren’t interested in helping them bear the burden of fighting the good fight, translate to a kind of climate nihilism. We need Gen Z back on the side of humanity, but how? 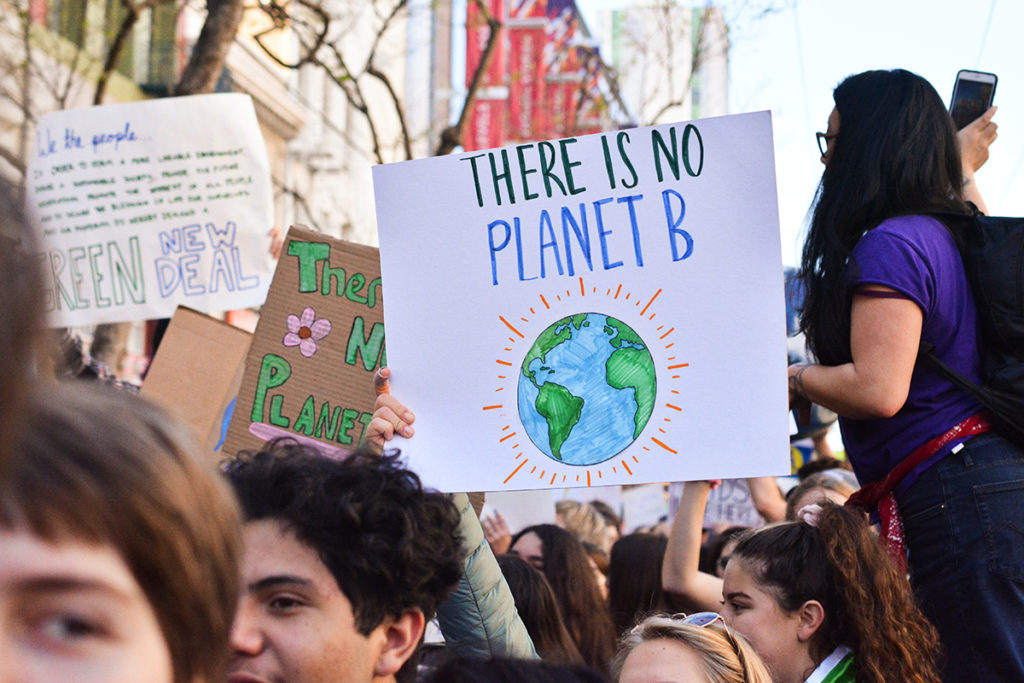 Coming Together for Change
Ultimately the only force capable of breaking through Gen Z’s instinctive nihilism is collaboration.

In the past, when faced with moments of crisis, generations have been able to come together to fight the threat of a greater outside enemy. Think of the battle of Dunkirk, when ordinary Britons gave up the boats their livelihoods depended on to help the cause and save their boys. This is the kind of thinking we’ll need to address the specter of climate change—of people over profit, community over disunity.

As Gen Z is well aware of, the climate crisis is a problem that has been caused by all humanity, and we’ll need to come together on a similarly massive scale if it has any hope of being solved. While individual decisions and small scale entrepreneurial virtue can make a difference, large corporations and governments hold the true power where climate change is concerned. Organizations such as Circudyne that support the circularity movement by mapping the entire economic value chain and designing out waste at the source, help companies advance these changes.

This global focus is especially salient when we consider the fact that American carbon emissions have significantly declined, although we do remain the highest carbon emitters per capita compared to the rest of the world. While our carbon contributions shrink, emitters such as China show no signs of slowing, and as of 2050 it’s projected that Nigeria will be the third largest country by population, replacing the US.

These shifting global demographics will likely play a major role in the emergence of catastrophic climate change in the years to come, and with the balance of power on the world stage shifting a global and intergenerational focus will remain key. Unless large systems change, we are certain to repeat the mistakes of the past, putting humanity on a pathway towards certain doom.

We need to change the conversation, encouraging an ethic of collaboration to allow communities and generations to come together all over the world. When we treat the climate crisis as the major world issue it is, it becomes increasingly clear that this issue is not the province of any individual nation, company or generation. Instead, it is a process that we all have responsibility for, whatever our individual position.

Global recognition of the climate crisis is spreading. As Gen Z rises, their awareness of the urgency of addressing climate change will rise with them, creating a corporate environment that will place climate-friendly decisions at the heart of their profit nexus—but in order for that to happen, we’ll need to support each other in a multi-faceted way, putting the good of individuals secondary to the good of global humanity. Just like the small boats at Dunkirk, if enough of us beat back the storm we can be an effective force for action on the world stage. Change is on the horizon. We can still come together before it is too late. 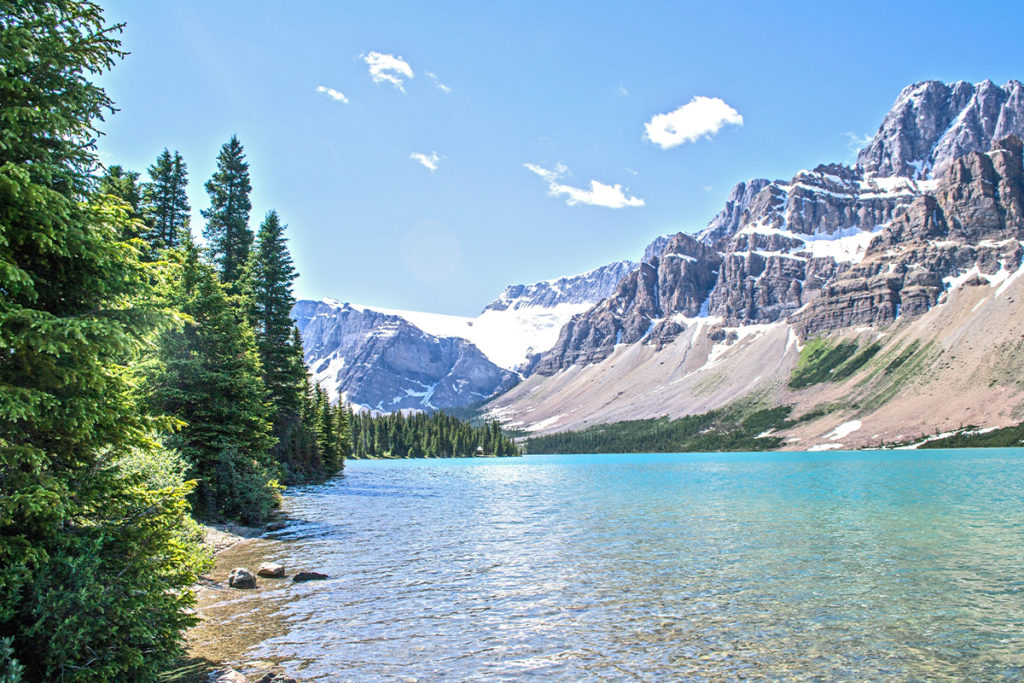