Thinking Beyond the Department of “No”

All ethics, compliance and risk management professionals deal with delivering news that recipients don’t want to hear. In cases of clear violations, there’s often no way to soften the blow or equivocate what went awry. But not always.

Too many writers with enforcement authority think they need to stick to the facts and only the facts — that in order to be serious they should be as free of emotion as possible. This can make unwelcome news and low-interest topics even more dust dry.

There’s often a missed opportunity to have people feel something (other than resentment and rage) when they read your work. It’s easier to remember what you wrote when they remember how they felt. It doesn’t have to be touchy-feely – it can be amusement (within reason, and only when appropriate), inspiration or even outrage. That said, we have had a surplus of reflexive outrage as of late, so try to avoid inciting outrage, at least for the foreseeable future.

Although it may be easier to foment dissent, if you can acknowledge the truth of the present condition but also offer a sense of hope for a better future even when circumstances are presently grim, they’re likely to remember — and appreciate — what you have written for a long time. Instead of viewing the function of compliance as “nyet” to wrongdoing, think of it as an opportunity to reflect on the values to which we aspire, the conduct we wish to inspire, the type of organizations we want to run and the kind of people who we want to be. Think you don’t have it in you? Nonsense. 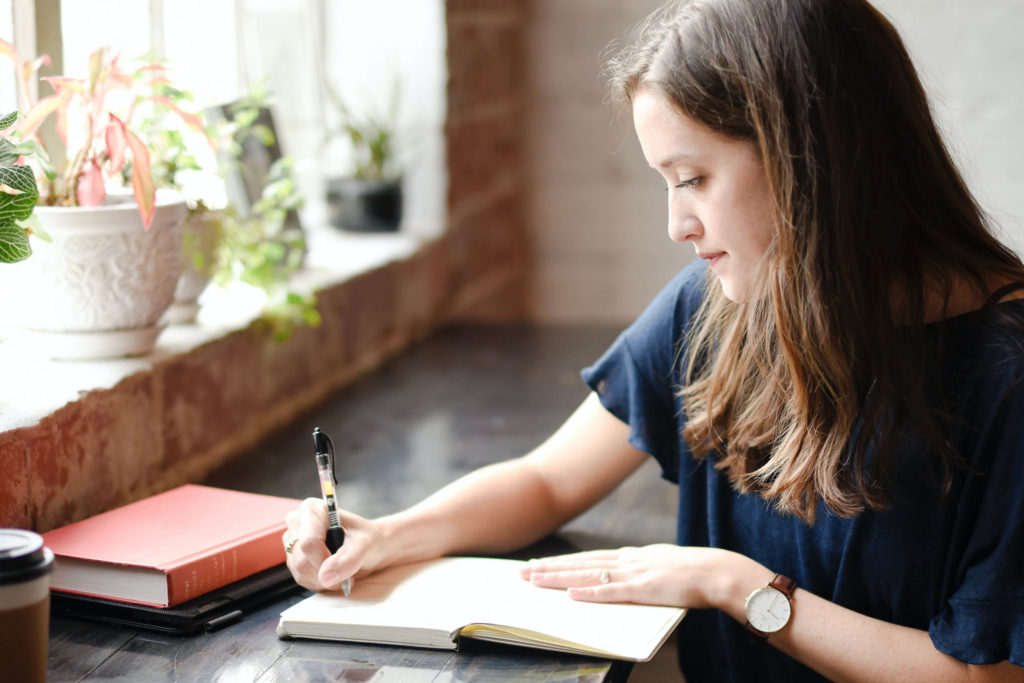 Offer a Quantum of Solace

Unless you worked for a fellow named Madoff or more recently had a front-row seat to the implosion of Archegos Capital Management, you probably have not faced the worst-case scenario in your professional career. Therefore when it is time to deliver bad news, remember you are not in the business of putting together a nightly newscast; there’s no need to follow the “if it bleeds it leads” approach to create maximum histrionics and hysteria. There’s more than enough of that to go around, particularly in the midst of a global pandemic catastrophe. We’ll always have a surfeit of bad news and it’s easy to add to the fire.

But when conditions are at their worst — whether a company or personal crisis or exogenous event — you can be at your best, provided you keep your head when others are losing theirs. You don’t have to be a Panglossian Pollyanna to offer an uplifting alternative to perpetual doom and gloom.

If you feel trepidation staring at the tyranny of a blank screen to write something positive, rewind to January 28, 1986 when President Reagan assigned self-described “little schmagoogie” Peggy Noonan the impossible task of writing his speech to console the entire country after the Space Shuttle Challenger blew up on live TV killing six astronauts and a beloved schoolteacher. What did she do? Noonan first had Reagan acknowledge the tragedy of the seven souls lost, but then reiterated the eternal need for pioneers to look ever forward:

“We’ve grown used to the idea of space, and perhaps we forget that we’ve only just begun. We’re still pioneers. They, the members of the Challenger crew, were pioneers…. The future doesn’t belong to the fainthearted; it belongs to the brave. The Challenger crew was pulling us into the future, and we’ll continue to follow them.”

Regardless of what you may think of Reagan, at that moment, as they say, the speech landed. It was the precise palliative balm and reassertion of perseverance the nation needed. Noonan evokes the idea of America a place where despite our differences, we share a common pursuit as perpetual pioneers: “We’re still pioneers. They, the members of the Challenger crew, were pioneers.” Noonan doesn’t state, “The Challenger crew were pioneers.” She begins the sentence with the pronoun “they” to at once inject a verbal pause and acknowledge their collective pursuit of progress and then shifts to underscore that unlucky seven individual souls were lost: “the members of the Challenger crew.”

Notice how Noonan uses the copywriter’s contrast technique too: we/they, fainthearted/brave, pulling/follow. She then closed Reagan’s speech with a reference to the poem “High Flight” she remembered reading in 7th grade by airman John Gillespie Magee who died in flight during World War II:

“We will never forget them, nor the last time we saw them, this morning, as they prepared for their journey and waved goodbye and ‘slipped the surly bonds of earth’ to ‘touch the face of God.’” 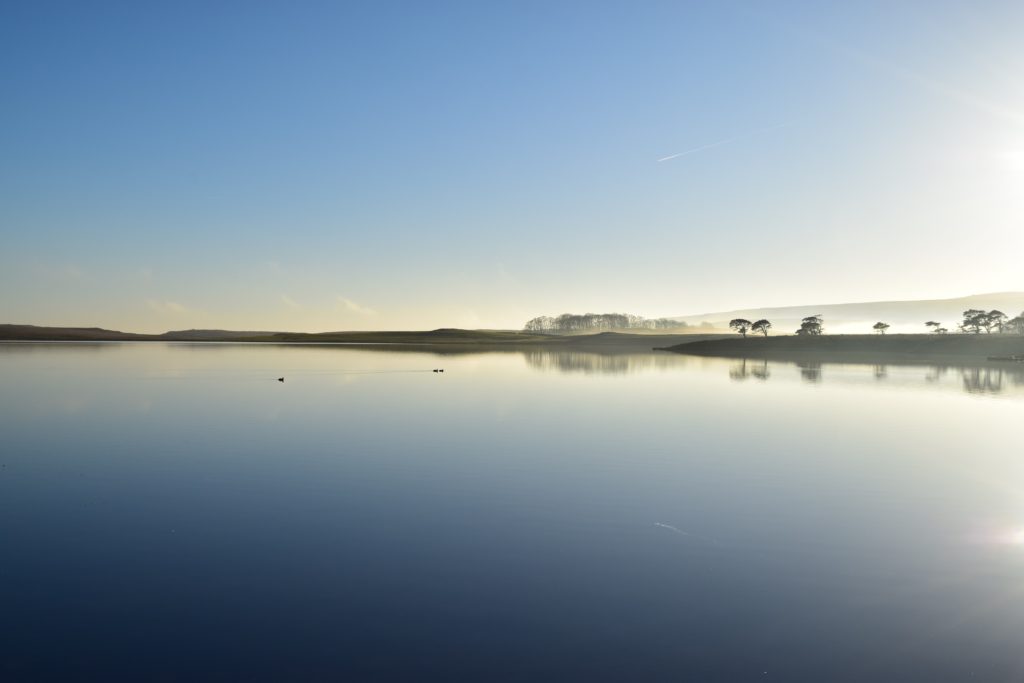 Stand on the Shoulders of Giants

We haven’t forgotten them, or the last time we saw them, even though it was 35 years ago. And as the speech said, we continue to follow them, the brave, into the future. They were pioneers and we’re still pioneers today with aspirations for space, the moon, Mars and beyond.

But here’s the thing: you don’t need to be Pulitzer Prize-winning Peggy or have the gifts of a poet. You only need to be able to recognize them. Hop atop the shoulders of giants by recapitulating and leveraging previous utterances of eloquence. As Greek rhetorician Dionysius of Halicarnassus noted (see how this works?), those who stand on the shoulders of giants see farther than the giants themselves.

Make sure, however, you quote giants vs. wantwits. “That’s hot” may be Paris Hilton’s (remember her?) trademarked catchphrase, but it does not stand the test of time. To find good quotes, read good writing and discern actual insight and wisdom from pablum.

One potential test: if a quote sounds like something that could appear on a Successories poster, find a quote that says the opposite. Don’t overdo it and try to take on Bartlett’s. Judicious use of eloquent quotations (with proper citation!) in your own work will engage your readers and enliven your prose with words that have already proven their ability to inform, educate and above all inspire.

What’s better yet, when you associate with them, you’ll benefit from a halo effect that will make your readers remember you as a better writer than you might actually merit. As long as you remember your 7th grade English class, you already have a head start.

Speaking of quotations, John Pierpont Morgan once famously said, “I don’t want lawyers to tell me what I cannot do. I hire them to tell me how to do what I want to do.” My friends, these twenty-five words serve as a pithy summation of why ethics, compliance and risk management professionals will always remain in perpetual demand. What folks want to do and what they should do don’t always align. Bring the hammer down on malfeasance, yes. But also use your bully pulpit to set a course for fairer, more just, more resilient and more diverse future as well. That’s hot indeed. 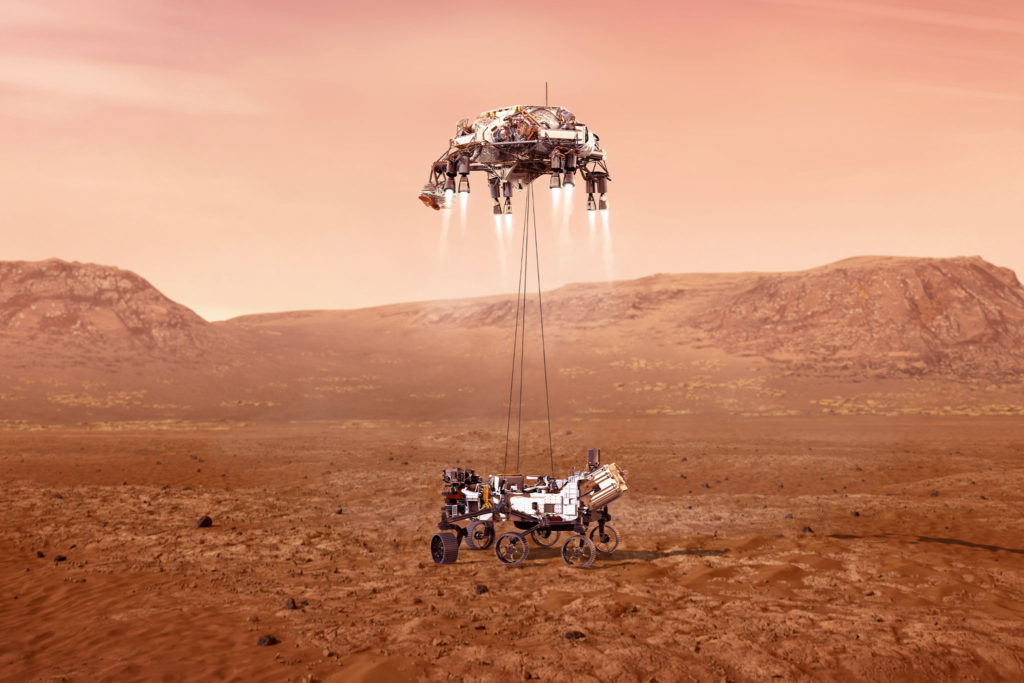 Learn More
Corporate Culture, Employee Engagement, Employer Branding
It’s Not Just About Money – But It’s Not NOT About Money

While we all try to dig to the root of the Great Resignation and look into the best ways to staunch the bleeding, it’s worth considering the issue of overall compensation. In the words of one Los Angeles construction company boss – when it comes to employee retention, raising wages is “the easiest way… also […]

Learn More
Culture
Matthew McConaughey and the Ministry of Culture