Strategic Thinking at the Forefront of Smart Cities Dialogue in Atlanta

On May 7th and 8th, BrandCulture enjoyed joining the Georgia Technology Institute Smart Cities Dialogue held in Atlanta, GA. Hosts Debra Lam, Joseph Bankoff and Claire Angelle convened an exceptional and diverse group of government, industry and academic leaders for a series of insightful discussions centered on developing smarter communities that think critically about urban life as a social and logistical ecosystem. Here are our key takeaways and the forward-thinking strategies for improving urban life that captured our attention and engaged our imagination.

From “Smart Cities” to “Cities That Dream”

Peter Hirschberg, founder of Maker City, spoke on the state of smart cities and assessed where we’ve been and then presented a road map of where we’re going. Starting with the modern concept of smart cities incubated in San Francisco in 2009, the philosophies behind smart cities have been typically been operationally focused. Cities leveraged new technologies to introduce smart lights and analyze traffic patterns. However, it’s not enough to address individual issues without considering how they fit into the larger urban context. Transitioning mindsets from smart cities to, as Hirschberg puts it, “Cities That Dream,” means creating new forms of civic innovation, economic development and ultimately transformation.

Applying this broader mindset beyond perennial issues like traffic jams opens new possibilities to transform residents’ lives. One example Hirschberg referenced was affordable housing, an issue commanding significant attention in Atlanta and other fast-growing cities. Through open data collaboration and generative learning, Factory OS produces prefabricated apartments using an assembly line type process that are later stacked together like Legos. Peter also detailed a case study where people living above a noisy town square in Barcelona utilized noise sensors to collect data to present to their city council. With this data, the city council was able to better understand the problems and create solutions for the residents. Expanding the strategic vision for the purview of smart city philosophies has enabled them to achieve outsized impact. 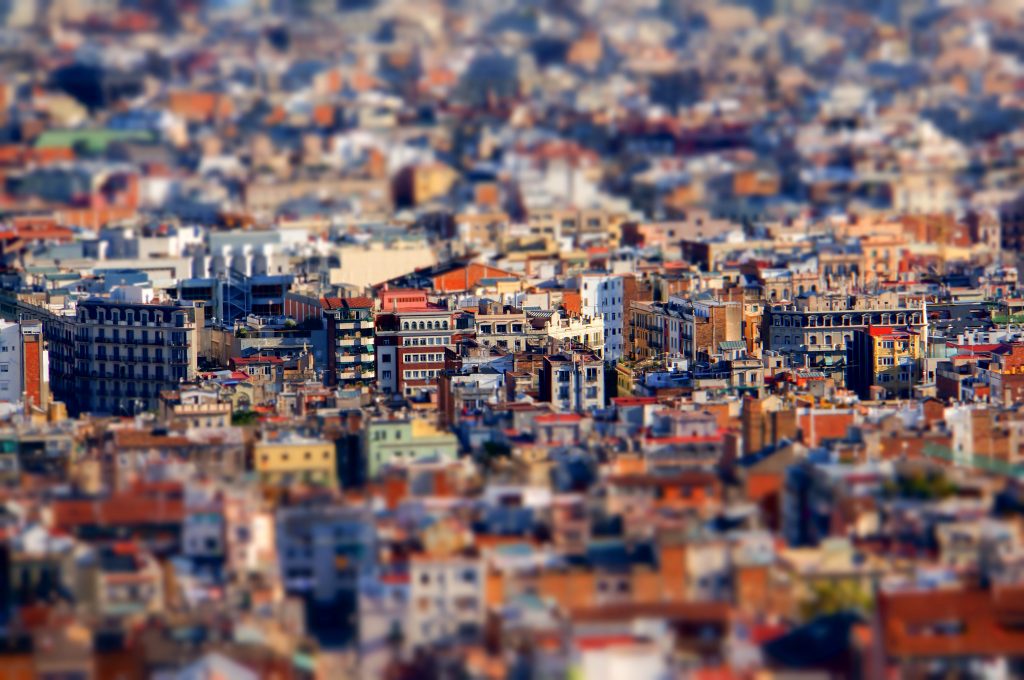 Developing a Sense of Urgency

Jason Whittet, associate director of 100 Resilient Cities, (of which Atlanta is a beneficiary) spoke on one of the largest obstacles to cities adopting transformational technology: a lack of urgency. Whittet touched on the impact of climate change and the lethargic reaction many cities have in reacting to it. “There will be cities that fail” Whittet remarked, “Whether it’s Capetown running out of water or a cataclysmic event that causes a city like Jakarta to literally sink into the ocean.” Whittet further explained that when you ask city leaders about their top priorities, they almost always speak in terms of economic development and infrastructure consistently vs. investments in technology that fall to the bottom of the list. The key to unlocking the power of smart cities is to convince leaders to invest in technology right now. “Cities that succeed will be the ones who spend money and time today investing in tomorrow,” Whittet spelled out. It is critical for tech companies hoping to impact the smart city space to be able to articulate their immediate value to urban areas make sure city leaders learn of the possibilities.

At BrandCulture we are strong advocates for the user-centric approach that emanates from a design thinking philosophy. According to Adam Beck, successful smart cities will be no different. As tech companies look to integrate their products into a city-wide context, their focus should be “purely to make life better for people,” Beck stated. Digital transformation just for the sake of technological advancement will see slow adoption at the city level. Beck gave the example of Wellington, one of the cities he oversees as the executive director of the Australian/New Zealand Smart City Council. The human services department leads their smart city initiative to ensure that actions will have an actual ameliorative impact on the individuals they’re tasked with helping. By overlaying multiple data sets onto a geographic map of the city, they were able to pinpoint locations where injuries were occurring with outlier frequency. Through this initiative, they addressed hazards that were difficult to spot without this data such as an uneven bottom step on a public stairwell causing falls. Smart city technology must remain human-centered maintain efficacy and acceptance by city officials. 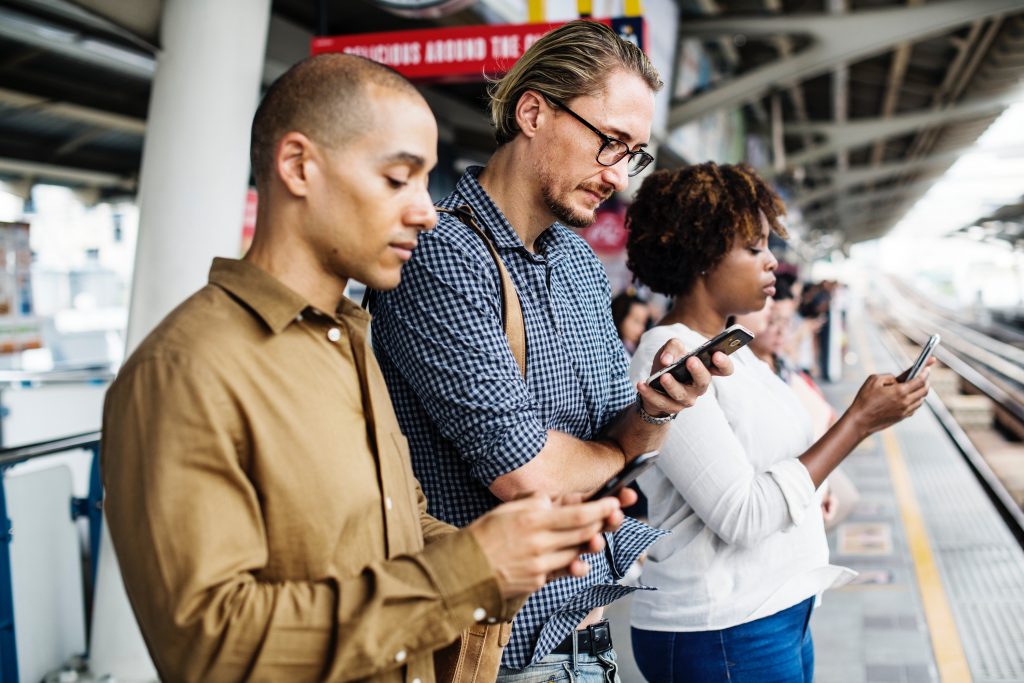 Technology powering smart cities continues to rapidly evolve. But even with rapid technological advancement, existing infrastructure and systems that are already in place see the most change. Kirk Talbott, CIO of Atlanta’s public transportation MARTA, spoke on how technology enables previously unattainable processes to become both more effective and economically efficient. He pointed to transit agencies that are taking the Uber/Lyft model and adapting it to find ways of delivering better service at a lower price point than they ever could with fixed route systems. In the same vein, John Selden, the General Manager of Hartsfield-Jackson Atlanta International Airport explained how this technology was forcing them to adapt their infrastructure. He expressed his uncertainty on the future of the thousands of parking spots at the world’s busiest airport due to 20,000 passengers per day arriving by ridesharing apps as well as the impending arrival of self-driving vehicles. “Infrastructure will bring you to a stall if you’re not up to speed,” explained Selden. Cities and tech companies have to work hand in hand to ensure that ill-prepared infrastructure does not impede the progress of technological innovation. But it’s up to the companies to articulate to city leaders what’s coming next.

We left the Smart Cities conference convinced that a world harnessing digital technology and intelligent design to create smart, sustainable cities with high-quality living and high-quality jobs is within reach. The people behind the technology, rather than the technology itself bear the burden of delivering tangible results to the residents of their city and articulating their value to city officials. We were impressed by the variety and ingenuity of ongoing initiatives both in Atlanta and around the world. We’re excited to dive further into the world of smart cities as the Smart Cities Expo, supported by our friends from Smart City Expo World, Fira de Barcelona, Metropolitan Atlanta Chamber of Commerce and IOT.ATL, comes to Atlanta September 11 – 13, 2019. We look forward to smarter cities and the human-centered technological transformation they will bring. We hope to see you there!