The Southwest Airlines Meltdown: When a Strong Brand is Humbled by Weak Systems

An unfortunate number of Americans will remember the Great Travel Debacle of the 2022 Christmas travel season. A once-in-a-century storm swept the nation coast-to-coast causing untold misery for thousands of travelers and effectively canceled the holidays for many.

While most airlines were able to manage their delays and cancellations despite the disruptions and return to normal operations within a few days, one major carrier stood out as the unequivocal failure of the chaos: Southwest Airlines.

As BrandCulture has previously written about in one of our brand best-practice case studies, we’ve hailed past Southwest CEO Herb Kelleher’s outstanding leadership in building an organizational culture which engaged employees and which customers truly believed in, resulting in one of America’s great brand success stories – in addition to being a highly successful business by most standards. 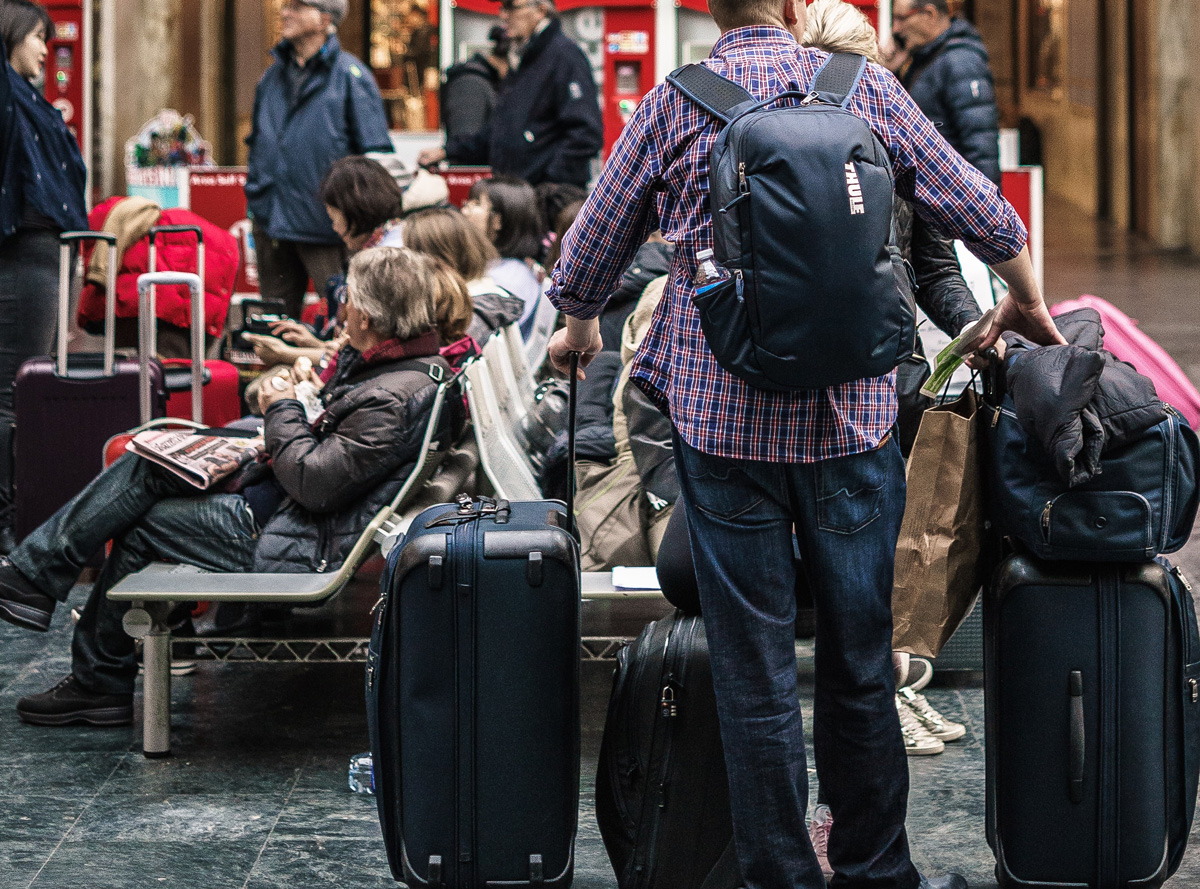 In our discussion of Southwest, we focused on an element of the organization that we refer to as “symbolism,” or developing significance in cultural hallmarks that serve as touchstones of the organization and lead to an outstanding workplace culture.

At Southwest, symbolism is a big deal. From their famed “Southwest safety announcements”, to their mantra of “Living the Southwest Way,” Southwest has developed a culture of cohesiveness, team effort and fun, all of which have reflected positively on the brand and turned generations of passengers into loyal customers.

But what we also must remember is that while we can herald a company’s successful symbolism, it can never be divorced from the parallel importance of effective systems, structure and process. As one Southwest pilot commented in a lengthy post about his disappointment with the current direction of the airline, in the post-Kelleher period, the organization has been hamstrung by leadership who many consider too focused on financial performance and closely attuned to the demands of Wall Street, while letting long-term investment in operational excellence languish.

Observers have pointed to a number of failures in the chain of events that led to the holiday period catastrophe, including a lack of close oversight from executives and managers who spend less time on the front lines negotiating the day-to-day operations of the airline than their predecessors, a reliance on an outdated IT infrastructure and a lack of a tactical emergency preparedness plan, among other issues.

What seems clear is that the Southwest organizational structure, systems and processes, along with leadership, all need to work in concert with each other to create a more resilient brand and business strategy. Companies often believe that culture is the by-product of employee and customer experience initiatives that convey the company cares about you but purely symbolic aspects of building a strong corporate culture fall short. BrandCulture’s Culture Framework recognizes the importance of that symbolic influence in shaping a high performance corporate culture, but equally, leadership, communications, rewards & recognition, environment and structure, system and process must work in concert with each other.

Collateral damage from the calamity extends beyond customer pain. Apart from the passengers who survived any number of travel woes, there were plaintive apologies and calls for understanding from Southwest employees themselves – the very teams who worked so hard to build a strong business. Many long-time employees were dismayed at the debacle, watching as the brand they had constructed so lovingly fell to pieces around them.

Is this the end of Southwest? Of course not, though amidst the blowback there have been calls for a federal investigation into the Southwest disaster. Is it an important warning for Southwest leadership? Absolutely. Hopefully, current CEO Bob Jordan and his executive team will do a deep-dive analysis into what went wrong over Christmas, to ensure that the airline’s systems and processes are up to the task of maintaining Southwest as a beloved customer brand, symbolism and all.