Each year at the end-of-November governments and private organizations at the vanguard of the smart cities movement convene at the Smart Cities Expo World Congress in Barcelona. For three days last week nearly 25,000 attendees from 143 countries explored innovations not only in the IoT, AI and 5G technologies underpinning smart cities, but also the various facets of a movement increasingly important in a world where climate change is seriously impacting many regions.

BrandCulture was delighted to listen, learn and help shape conversations on the evolution of smart city theory and practice. 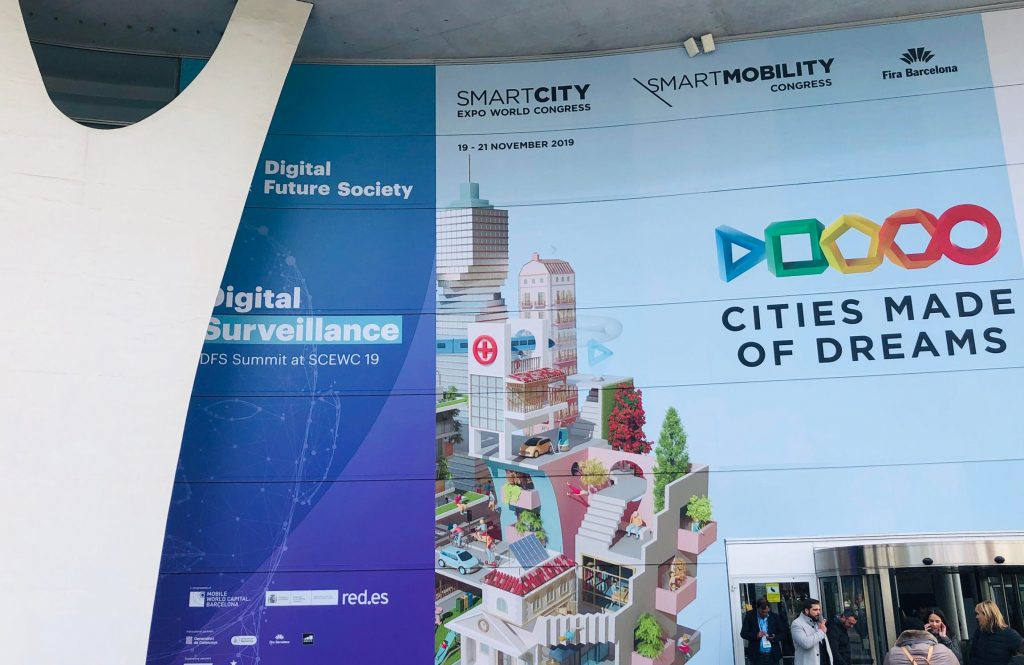 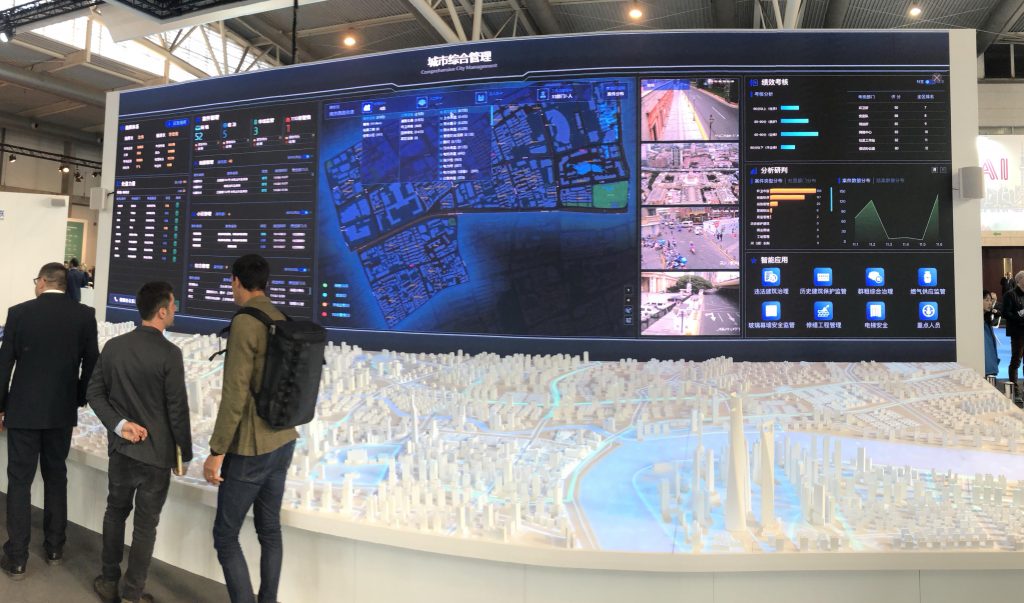 From a business perspective, the initial euphoria of the smart cities movement met the hard realities of municipal budgets. Many of the technology systems were simply out of fiscal reach for cities with limited budgets for such capital-intensive installations. While other IoT verticals such as manufacturing or logistics ended up being more lucrative contracts, smart cities projects often did not result in the expected ROI, even after public-private partnerships, bond plans or other financial models were employed.

Municipalities are now incorporating smart cities into how they think about placemaking, the approach of creatively thinking about public spaces and how to optimize them for residents or other citizen-user groups. Designing and applying metrics that attempt to assess and measure difficult to define but essential qualities such as liveability, diversity and inclusivity, for example, and combining them with more concrete, sensored measures such as traffic congestion or pothole maintenance creates a more complete, nuanced picture of what’s its actually like to live in a particular location. BrandCulture worked with Georgia Tech University, for example, on a project to empower communities to develop and implement smart cities initiatives through better access to data and involvement of all types of stakeholders. 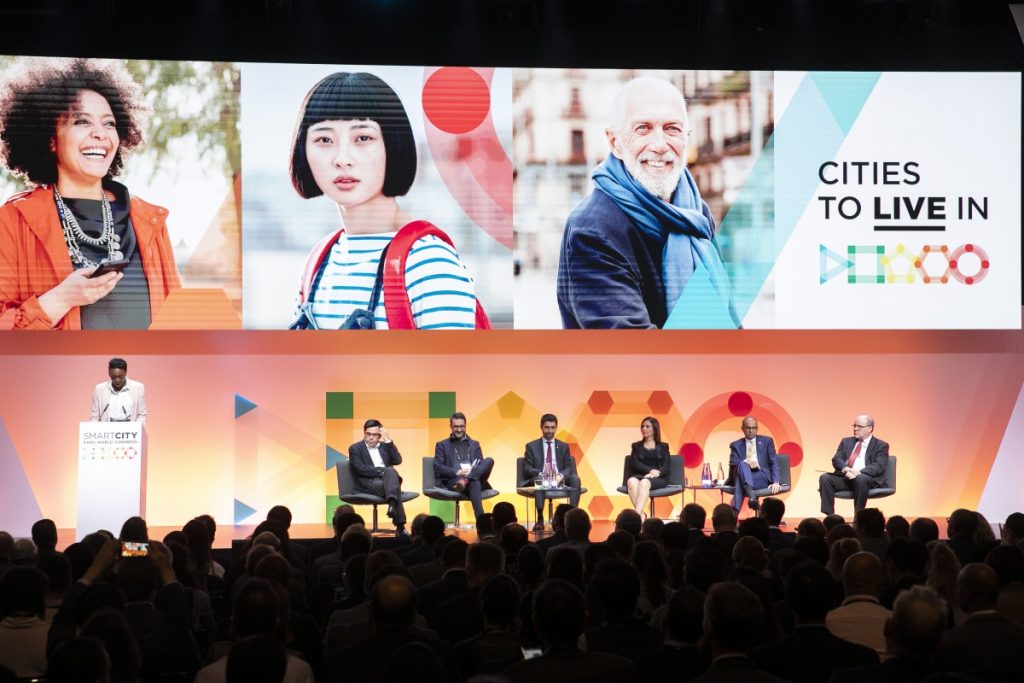 Additionally, municipalities have expanded how they think about placemaking to include destination branding. Whereas previously a city may have led with standard tourist attraction branding highlights like beaches, theme parks, gastronomy or nightlife, some cities now lead with their identity as a smart city and reflect it in their branding and broader marketing strategies. This affirmative alignment with the smart cities movement can help attract a certain type of visitor for either business or leisure, position the city for certain awards or open up a specific channel of funding and also differentiate the city within a crowded local market of other destinations.

A smart city is a local, not global challenge

The challenge smart cities initiatives remains primarily local. Every region and municipality has its own nuances, history and stories that influence how it looks today, and inform how it interacts with smart cities technologies. The dialogues surrounding how best to tailor smart cities solutions to work effectively in a particular place are some of the most important conversations currently underway. One size smart city does not fit all. BrandCulture supported the City of Atlanta, for example, on its IoT.ATL initiative, charged with supporting a number of local organizations in their endeavour to develop a more connected, smart city and improve citizens’ lives.

Creative applications and solutions for smart cities continue to crop up on an almost daily basis, but may or may not be appropriate for a particular jurisdiction. Take ubiquitous bike, scooter and electric motorcycle sharing services available in many cities. These transportation-as-service solutions employ IoT tracking sensors, with people reserving and unlocking their micro-transport system with their phones, GPS tracking the vehicle, etc. As 5G connectivity comes online, these advances will accelerate, and many cities have embraced them wholeheartedly. However, some places have realized that the speed of the vehicles, over-appeal to tourists rather than residents, unsightly clutter or other factor overrides their benefit and have decided to ban them. What each city chooses to decide is a complex algorithm of factors specific to its own peculiarities.

The smart cities dialogue continues to be a fascinating reflection of who we are as a society, our relationship to technology, our understanding of place and public space and how we build community. No longer exclusively focused on technology and cost savings from IoT implementation, the smart city conversation now incorporates theories about placemaking and destination-branding, as well, contributing to a complex patchwork of influences unique to each space and community and providing powerful tools for their betterment.