Staying Prepared When You’re Stuck on the Ground

Uncertain times are the reason we work so hard to define ourselves – a clear, simple purpose is a deceptively difficult thing to distill but it provides something solid to hold on to when everything else is shaking.

When one of Apollo 13’s oxygen tanks exploded, Ken Mattingly’s purpose was put to the test. He was watching the flight from mission control but seven days prior he had been part of the prime crew.

It was meant to be his first space flight after training as a backup for Apollo 11 but exposure to German measles had left him grounded. It was frustrating – everyone in the prime and backup crew had been exposed to German measles but he was the only one that hadn’t become immune through prior exposure. If he’d only had measles as a kid. 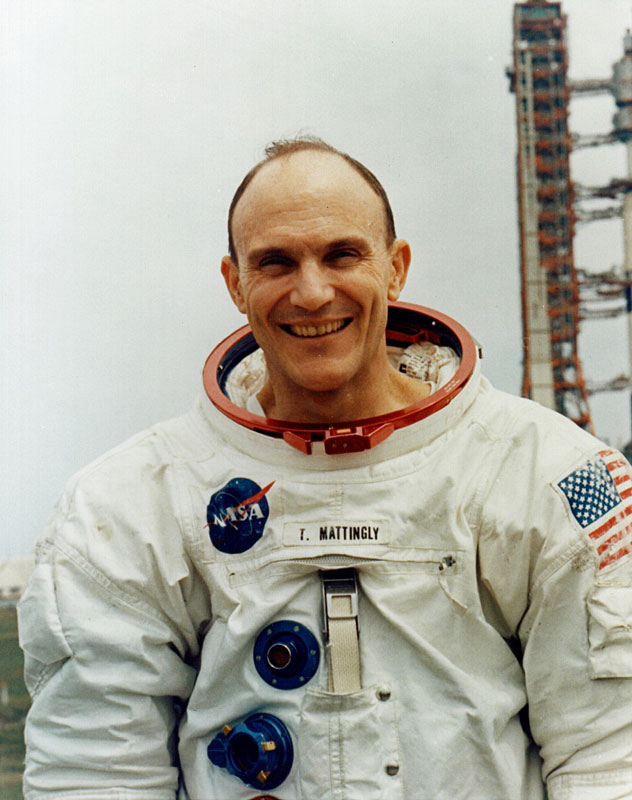 Apart from the measles, changes in commandment and communication issues with NASA contributed to Mattingly’s trip exclusion. The “what ifs” were all he could think about for the first 56 hours of the mission but once the famous explosion occurred and NASA aborted the moon landing, the only thing that anyone on the ground had on their minds was bringing the astronauts home alive.

Mattingly snapped to duty, engineering an air filter on the fly that the astronauts could construct with supplies on board so when they turned the lunar lander into an escape pod they didn’t die of carbon dioxide asphyxiation. Any anger or self-pity took a backseat to the core of Mattingly’s identity: a NASA astronaut and engineer who does what it takes to finish the job.

Every NASA launch is called a mission but the amount of cooperative sacrifice and dedication necessary to put human beings into space reflects a deeper drive sublimated into something larger. It isn’t easy to do.

Plans change, realities morph and “what ifs” turn into “what is.” Staying true to your mission in the face of defeat is part of what makes an organization dynamic. Ken Mattingly knew his mission to a tee. He rose above his wounded pride and did what had to be done. In time he went on to become one of the most decorated astronauts in history. He never did get the measles.

Despite Fed tightening and talk of growing economic headwinds, unemployment and the supply of available skilled workers remains at historic lows. There’s one topic on every employer’s mind: finding the best way to recruit workers, and making sure they stick around. It’s easy to focus on flashy external perks like highly designed work spaces or flexible […]

This Spring, the world watched in horror as the invasion in Ukraine became the largest refugee crisis in Europe since WWII. A war like this is not something we were expecting to see in 2022, nevertheless we believe it is our duty as human beings to support those in need at this time. While we […]