Adapting as Reality Changes Its Spots

The “New Normal” is a phrase with which we’ve become all too familiar, with everyone guessing what post-Covid consumer behavior will look like and tailoring their responses accordingly. In 1973 oil prices spiked and gas shortages had drivers stopped in their tracks, leaving the global auto industry guessing about what the future would hold. 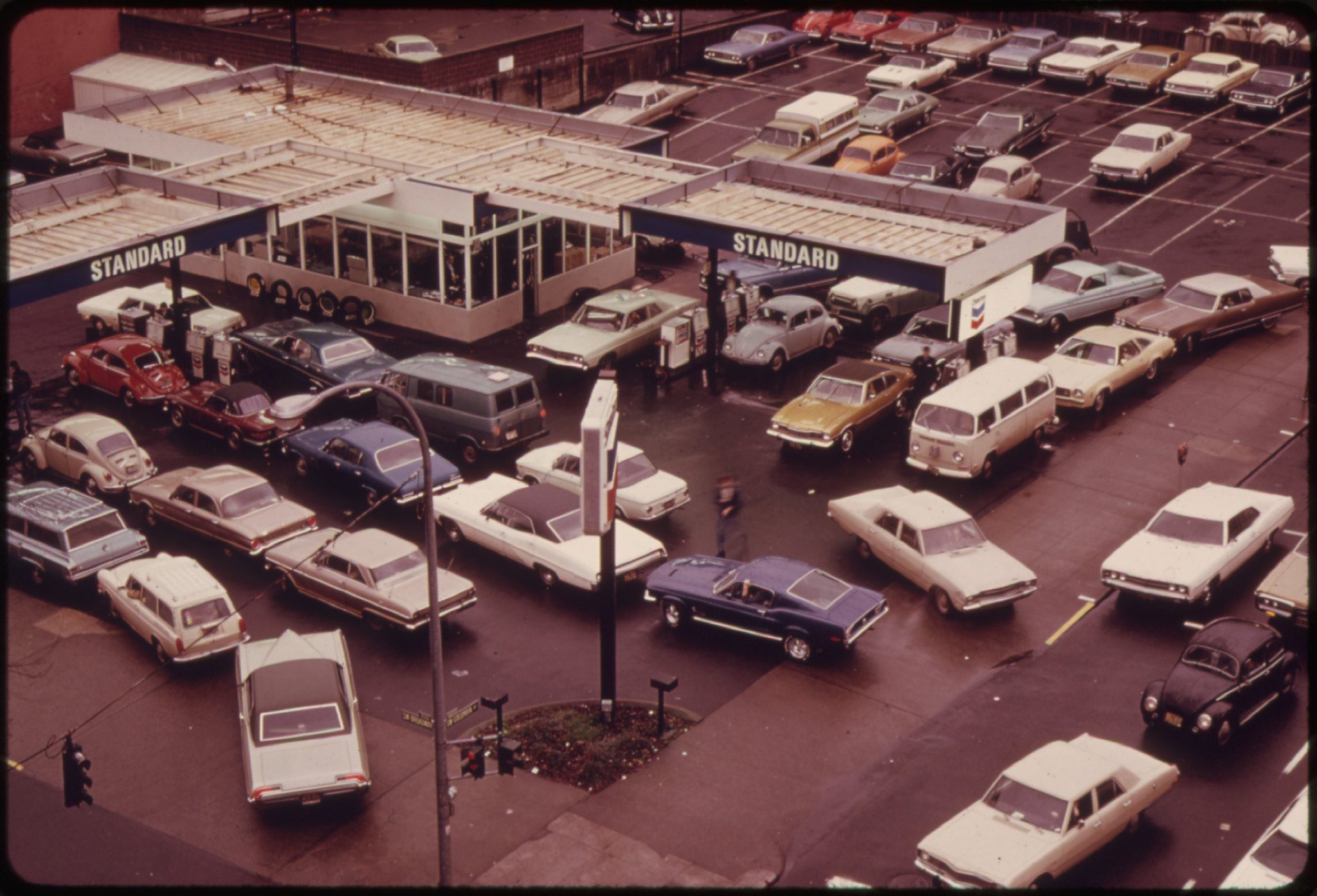 Detroit’s “Big Three” had built themselves into a nation-sized economy of their own by making big, comfortable family sedans and high-horsepower sports coupes, and they bet that when the dust settled, American drivers would forget about fuel economy and return to normal. Automakers in Japan had a different approach.

As the nation most reliant on OPEC oil, Japan was acutely affected by the crisis and making more efficient cars became a national priority. There was only one problem: their cars were already incredibly efficient. Obvious solutions, like reducing weight, weren’t feasible for Japan’s small vehicles. The gas crisis was forcing Japanese automakers to address an issue they thought they’d already solved. They would have to be open to rapid adaptation in order to thrive in the new reality.

There are many reasons why Japanese automakers were able to rise so admirably to this challenge. Surrender in World War II required a total disarmament of a nation that held militarism paramount to its identity. But it was quick to adapt and went through a period of economic growth so robust that it’s known as the “Japanese Miracle.” The miracle was simply a nation quickly adapting to a new reality in order to overcome a crisis, applying nimble pragmatism in its approach. 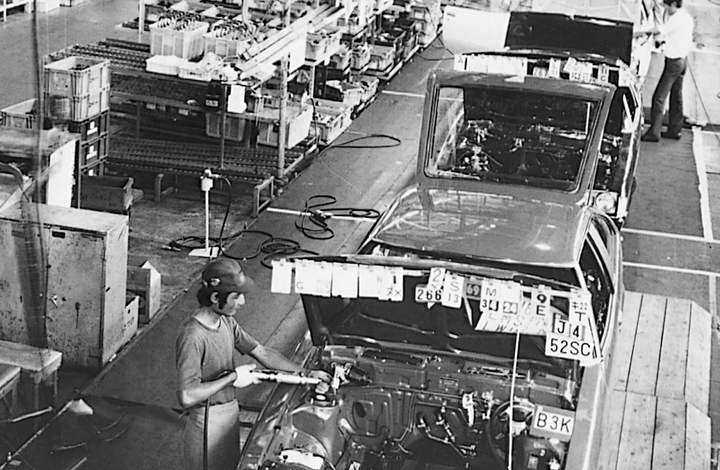 Each increase in efficiency made Japanese cars a little more attractive to segments of the giant US car market, and as they gained market share more and more people became aware of their other advantages. A willingness to adapt had allowed Japanese automakers to improve more than just the fuel efficiency in their cars. They were more reliable, safer and easy to service.

The US Big Three didn’t like to adapt, even when they found themselves steadily losing the confidence and loyalty they had built with their customers for generations. They introduced a few lackluster smaller cars but spent more energy fighting government mandates on fuel efficiency and emissions. When another gas shock hit in 1979, Japanese cars became officially mainstream.

Through the 1950s three US companies made 70% of cars worldwide, and Germany was their only real competitor. In 1980 Japan became the world’s largest automaking nation and has still never slipped from the top 3. They didn’t do it through brute force or flash but by changing when the market dictated. Adapting can be painful but is a necessary tool to thrive. When the whole world is changing, it becomes a necessary tool to survive.