Matthew McConaughey and the Ministry of Culture

It’s pretty common for celebrities to take ownership stakes in sports teams, but few have the opportunity to get involved in the regular operations of their investment.

Brooklyn Nets fans will remember that prior to the team moving from New Jersey to Brooklyn, Bruce Ratner, a former minority owner of the team, convinced rapper Jay-Z to buy a small stake in the team. As one of the borough’s most notable former residents, Jay-Z was vocal in his support of the move — literally.

A verse in the song “Paris” from his joint album with Kanye West reads: “Just might let you meet ‘Ye/ Chi-Town’s D. Rose/ I’m moving the Nets to BK”. Even though Jay-Z no longer holds an ownership stake with the team, the song with its shoutout won the Grammys for Best Rap Song and Best Rap Performance and has since gone platinum eight times. 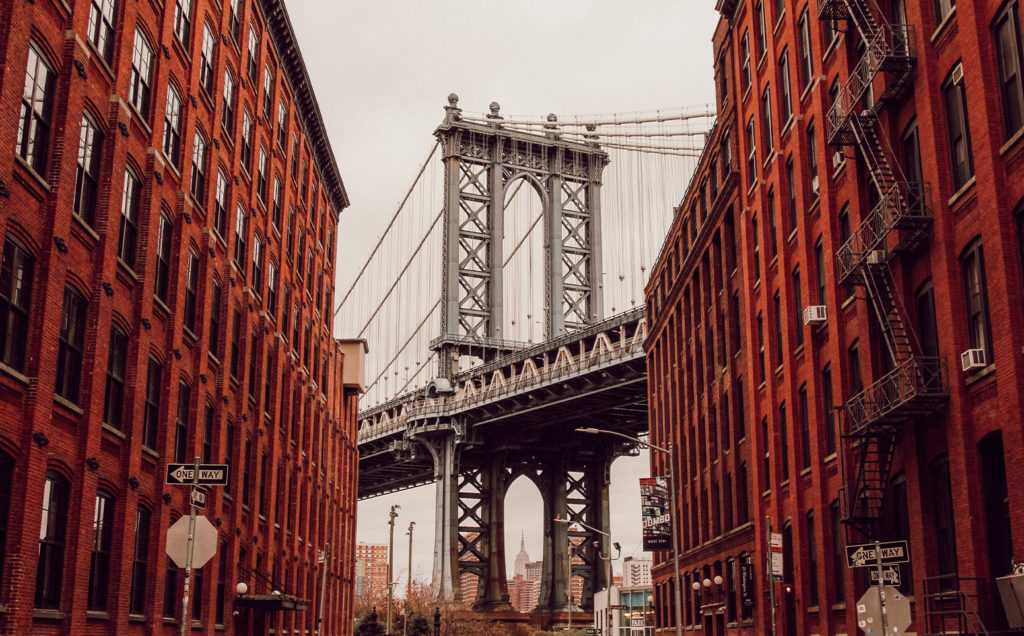 The Importance of Culture

In late 2018, actor Matthew McConaughey was part of a group of investors putting money toward the building of a basketball and multipurpose arena at the University of Texas. Dubbing himself the university’s “minister of culture,” McConaughey used his pride in his alma mater to encourage similar feelings in the surrounding community.

While the duties and responsibilities of a “Minister of Culture” seem vague  — McConaughey has been seen at basketball games wearing a suit in the school’s signature orange color, sitting courtside as a fan and standing on the sidelines with the coaching staff and occasionally giving motivational speeches to the team — the role, and others like it, do carry significant weight when it comes to brand recognition and symbolism.

As Minister of Culture, McConaughey is attempting to rally the attention and support of university students, fans, alums and the surrounding community of Austin, Texas around the university – a Shared Purpose. Now, having carried the role over to Austin’s new major league soccer team (which he also has an ownership stake in), the scope of his influence as minister expands from a local to a nationwide stage.

“For a team that’s going to be representing the city of Austin, I need to be there as someone who knows Austin really well, that the two are mirror images of each other,” McConaughey said during a press conference, explaining that his goal is to “align” them. “When you take a snapshot above Q2 Stadium on any given night that we play, you should be able to see in the crowd the diversity, creative colors and vibrancy of Austin, Texas.” 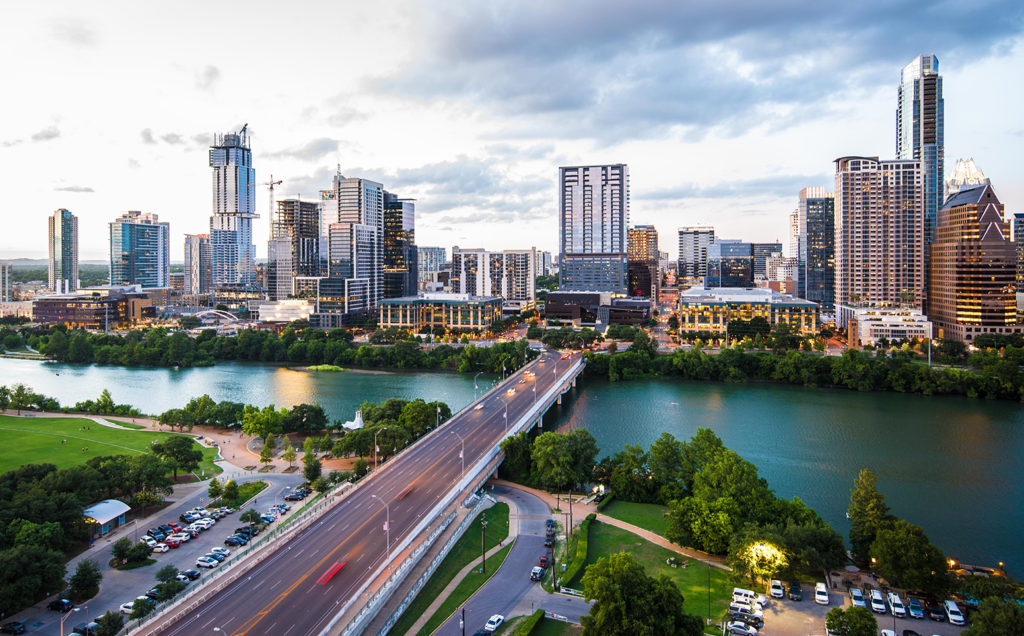 How to Realign Shared Purpose with Organizational Culture

McConaughey’s Minister of Culture role may come across as arbitrary to some, but it’s just a new approach to the way brands and businesses can emphasize their culture and realign with their Shared Purpose – telling the world not just what you do, but why it matters.

Other titles – Chief Culture Officer, VP of People and Culture, Chief Customer Officer – have steadily been appearing at the executive level at different organizations over the past decade.

“The chief culture officer is tasked with overseeing the company’s HR, recruiting, and education teams, while the chief customer officer advocates for customers with the product and marketing teams,” she explained. “Together they have helped build a company with almost all five-star reviews from employees on Glassdoor and consistently solid reviews from customers.”

MailChimp’s Chief Culture Officer emphasizes company culture from the executive to employee level, spearheading initiatives including its week-long orientation for new hires. Instead of getting straight to work, new hires spend a week learning about the company, talking with members of different departments and are spoiled with company swag.

Each new employee is assigned a “chimpanion” — a seasoned employee — to accompany them throughout the week and assist with introductions. To drive the company’s “customer first” ideology home, new hires also meet with the research team for a “Customer Chat” where they “learn the needs and challenges of the customers and to get trained on the same MailChimp app customers use.”

“No matter if the person is working in marketing or accounting, they leave their first week with a strong understanding of what the company stands for and what their individual role is in helping the customer,” Morgan said. “The perfect combination of culture and customer.”

In an article discussing the need for culture officers for the Society for Human Resource Management, culture expert Debbie Robins noted that the cultural needs of an organization exceed what most HR divisions can handle. To fulfill the need, companies may develop an internal position, like Chief Culture Officer, or opt to utilize external personnel, like a culture expert.

A strong Culture Framework can positively encourage the reputation, performance and rapport with employees, but its purpose, overall, is to encourage adaptability throughout its corporate structure. This shows that your organization is flexible and willing to change to improve.

“Culture can be a competitive advantage or a competitive disadvantage. The question for managers is ‘What culture do you need to execute your strategy?’,” Charles A. O’Reilly III, a professor for the Stanford Graduate School of Business, said. “The key to long-term success is to have a culture that’s aligned with your strategy, but also have embedded in it norms that promote adaptability.” 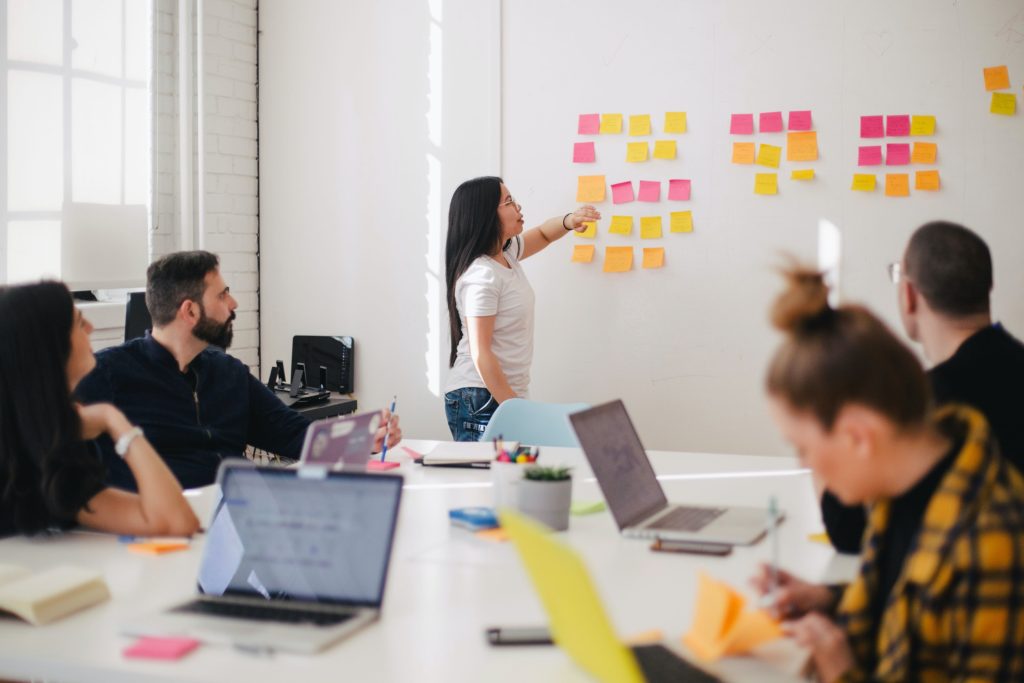