Knowledge of Symbolism and the Symbolism of Knowledge

A Look inside BrandCulture’s Culture Pilgrimage

Exploring the culture of a brand and culture strategy agency may seem a bit like asking, “Who delivers the mailman’s mail?” We dedicate so much time to studying the intricacies of corporate culture and building the brands of organizations with whom we work—how could we have the energy left for introspection?

But the truth is, BrandCulture practices what we preach. Our culture follows the aspirations of Shared Purpose; we model the structures of the Culture Framework, and at the center of it all is a clear focus on knowledge. In a world of superficial branding, our culture and by extension our work is firmly rooted in the sciences of culture and human behavior. The power of that knowledge extends into every part of our team, and it manifests itself in our work no matter the role.

Last week, the BC team took a trip north of Los Angeles to the wine country of Edna Valley outside San Luis Obispo for a company retreat. The day would end with a visit and discussion with renowned author and professor, Dr. Terrence Deal. From the very start, there were markers making it very clear that the thirst for knowledge would be commensurate with our thirst for the fine wines of the Central Coast. 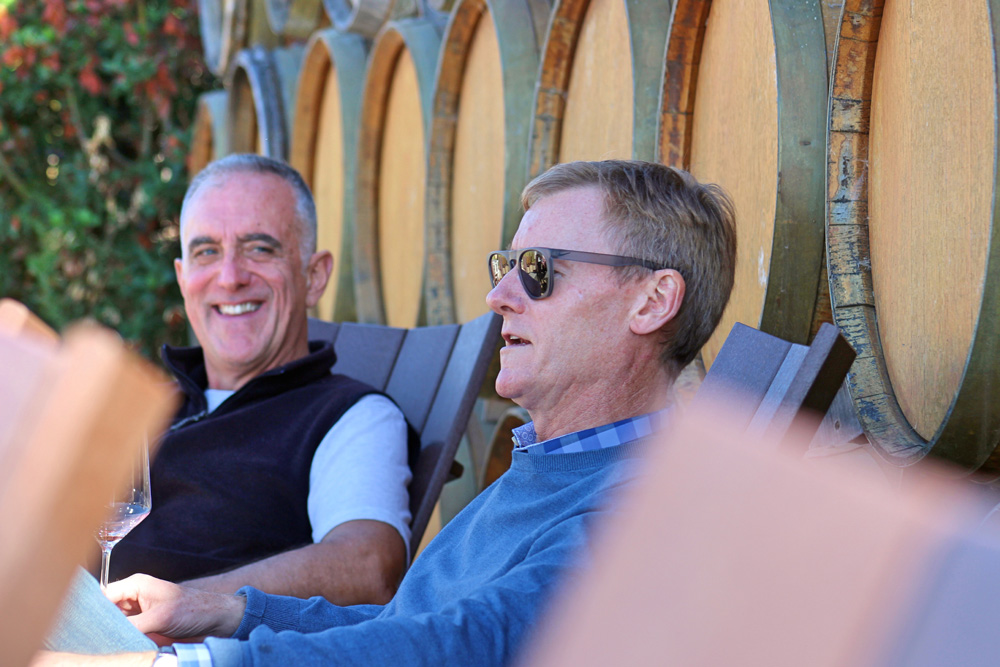 Jon and Eric enjoying wine and the spirited musings of Dr. Deal

The day began as we came together (quite closely, in fact) in a van that, on the inside was more of a limousine that had seen one too many a prom party. We strongly suspected that we were the only party that had ever been aboard this vessel before 8 AM.

The drive began, and so did a rousing game of BrandCulture Jeopardy! But this was not your typical softball question, recreational trivia. The categories included BrandCulture history, Edna Valley history, California Wine, Dr. Deal, and DTLA (which, after surprising us as the toughest category, we decided stood for “Deep Thoughts, Los Angeles”).

Though a game may seem a trivial symbol, the questions were anything but. The variety and depth of the categories were reflective of the breadth of knowledge expected from us. The questions actually required teamwork and deduction. They were not simple, inside jokes about the company. They were about the history of the region where we work, the inspirations for the trip we were taking, and the roots of the company we were with.

The questions constructed a context that differentiates between trivia and knowledge, they taught us something concrete and they demonstrated the value of each of our unique perspectives. When we arrived at the Edna Valley winery, we were primed and ready to learn more. 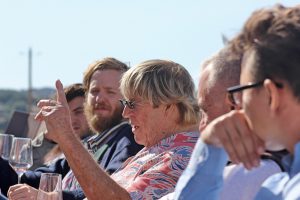 We sure didn’t invent the adage in vino veritas, but we certainly do our part to practice it. Perhaps it was the imbibing itself inspired this insight, but building company culture is a lot like winemaking. It is a nuanced process that, at times can have unpredictable results. Even with a recipe, each individual factor has the power to alter the final product. It requires aging, patience, and it’s something that will never be perfected, rather it’s always reacting and evolving.

The culture of the business of winemaking is also one to be admired. It’s one of pure passion, tradition, lineage and comes from a constant striving to stand out and create the best.

And when tasting—as with company culture, and as Dr. Deal would point out—there is no incorrect way to experience it. You trust your palate, and you react with your gut. You give honest feedback and assessment, and in that way, you grow and learn.

But wine, and this tasting, are symbolic to BrandCulture beyond these flowery metaphors. The tasting and this setting are indicative of the approach that we have to brand and culture—it goes outside of company walls, and permeates the lifestyle. Culture does not just exist in the context of the workplace, and in order for it to be foundational, it must examined and put into practice in worlds outside the office. 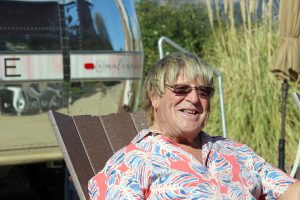 The final destination of the day was Dr. Deal’s home, just minutes from the winery. And in many ways, this pilgrimage began with Dr. Deal 10 years ago, when our company founders in the early years of BCC, made a similar pilgrimage.

Dr. Deal is a pioneer in the leadership and corporate culture world, and has authored more than 40 books from 1982’s Corporate Cultures to Reframing Organizations to his latest Leading with Soul. All the while, he has remained a sort of figurehead and inspiration for BrandCulture. His approach continues to be on the forefront, and it was instructive to “go to the source” to glean his insights.

Dr. Deal’s voice can be described only as profoundly blunt, a seemingly oxymoronic attitude, but one that is welcomed and refreshing to hear in the sometimes muddled din of corporate branding and culture pseudoscience. It was a never a sales pitch or smoke screen, and despite the authority, nothing was ever absolute.

He is a teacher, a professor, but more than anything, he’s an insatiable learner, consuming books sometimes three at a time (although not simultaneously). He’s a testament to the open-minded, catholic, and academically grounded stance that BrandCulture takes, and it was of true value to all in attendance to experience a living symbol and source of the knowledge that we continue to learn and deploy in practice for our clients every day.

We look forward to our next cultural adventure soon. 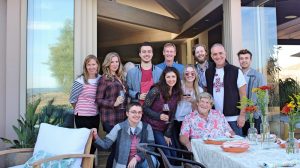 Let’s face it—recruiting new workers isn’t the only problem companies face in a post-lockdown environment. While past generations were content to spend their careers with one company, a new generation of quickly rising employees of the Millennial and Gen Z generations are increasingly motivated to prioritize challenges over comfort, moving onto the next big thing […]

Any brand worth its salt knows that vendors are essential to your company’s success. Over and over again, we see how relying on a vendor who doesn’t take your business as seriously as you do can put you in a vulnerable position with customers. In one infamous example, Virgin Airlines left 50,000 passengers stranded due […]