How Symbols Shape Us

The recent Black Lives Matter movement has reignited conversation about historic statues and other symbols across the United States. The passion sparked when discussing statues of leaders who perpetuated racism and colonialism demonstrate how significant and powerful symbols can be. They represent the stories we decide to tell and become an extension of the community. Today, the news is filled with questions of what to do with monuments, places, statues, memorabilia and flags that speak to a history many don’t want to remember, let alone celebrate. From the Confederate flag to Stonewall Mountain, it is obvious that symbols are much more than the spaces they fill. 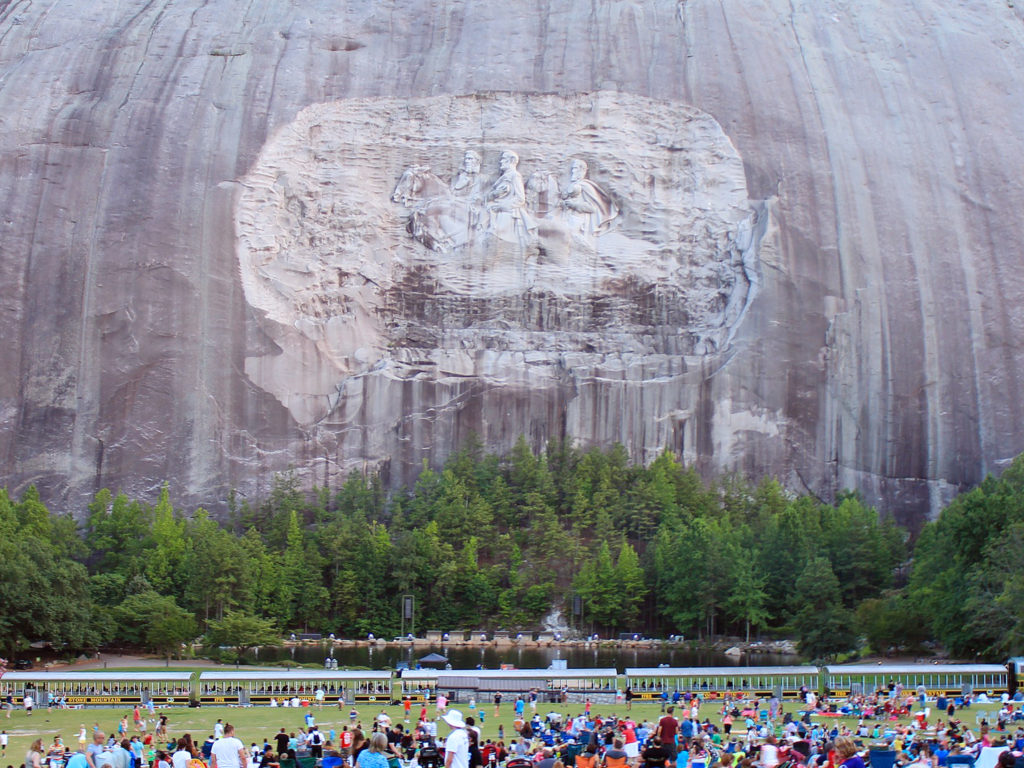 Apart from civic life, symbols also play an integral role in branding. Recently, the brands Aunt Jemima and Uncle Ben announced the sunset of their names and logos as symbols of racist stereotypes. Aunt Jemima is tied to the “mammy” symbol, a caricature of Black women as happy caretakers to white families. Similarly “Uncle” was used by white Southerners for older Black men instead of using a more proper “Mr.”. Despite decades of scorn and shame directed to these large, national brands only now are finally recognizing the necessity to change. Aunt Jemima and Uncle Ben, alongside Land O’ Lakes, Miss Chiquita, the Redskins and other countless caricatures of Black, indigenous, and other people of color baked into American culture are part of a distressing history that takes “ethnic” culture, reimagines it as safe symbols and then capitalizes off those symbols.

Discarding overt and more pernicious racist cultural symbols — from expanding Columbus Day to include Indigenous People’s Day to finally rebranding Aunt Jemima — is a first step toward correcting a narrow, hegemonic view of history and culture. Similarly, celebrating Juneteenth as a holiday instead of letting it pass us by leverages uplifting symbols to uplift stories lesser told. Whether we like it or not, these symbols help dictate what is American and what America writ large believes.

The fate of these symbols is at the forefront of today’s news but not all symbols come with such weighted history and not all company symbols are as obvious or as external-facing.

Symbols are all around us… including in our workplaces. Some you may notice and some may be so ever-present that they slip by almost invisible. But the symbols within our organization names, walls, websites, systems and traditions have power. The prior examples speak to a story that marked the brands as racist and outdated. But brands have positive symbols too, of course.

What story are your symbols telling? Do they align with what your brand stands for? Are they saying what you think they’re saying or is something lost in translation? As brands take this moment in history to recognize the power of symbols, they should focus on what symbolism occurs within their organization. Or, alternatively, they may recognize there is a lack of symbolism that could be used to create a greater sense of branding and Shared Purpose.

In December of 2019 Goldman Sachs CEO David Solomon told the firm’s 38,000 employees about his plan to move the offices of his senior leadership team from the 41st floor to the 12th. This move – from a quiet floor with expansive views – embeds the leadership to work more closely with the firm’s employees. Change of location helps leaders have a better understanding of the everyday inner workings of the company and it also minimizes the lateral and symbolic gap (by 29 floors) between employees and senior management.

The 12th floor includes the Sky Lobby, an area specifically designed to be the hub of the office. The natural “buzz” that comes with the area will provide more serendipitous opportunities for employees and senior leadership to mix. The move also helps clients to see more of the leadership, adding to Solomon’s overall push for greater communication and transparency.

Solomon’s changes have also included a more relaxed remote work policy and dress code. The changes are meant to attract better talent and help a traditional company embrace a new generation of employees who are expected to perform with the same level of excellence as their predecessors. The company’s core is changing very little but these symbolic movements have a large impact of an organization dedicated to perpetual reinvention and renewal. 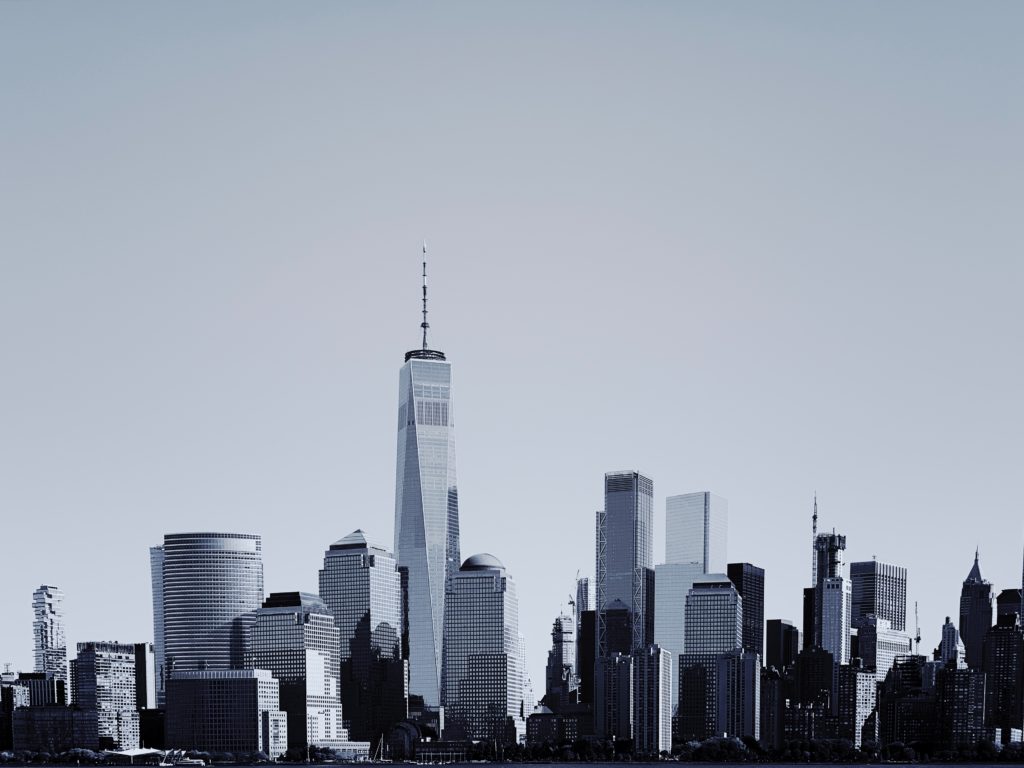 In 2020, Nike, amongst other large companies, made Juneteenth an annual paid holiday. Juneteenth honors the day in 1865 on which, more than two years after the Emancipation Proclamation was issued, Union soldiers landed in Galveston, Texas, and announced the news of the proclamation to enslaved African Americans. That coastal area of Texas was the last to hear that the Civil War had ended two years earlier. Twitter (TWTR), Square (SQ) and Vox Media are also marking the day as a holiday. Nike CEO John Donahoe made the announcement in a letter to employees, along with several other actions the company plans to take in light of nationwide demonstrations calling for racial justice.

Declaring Juneteenth a holiday provides both the functional benefit of a day off to think about and advocate against systemic racism, but it also demonstrates to employees that leadership is listening to the national conversation and is taking tangible steps to be a more inclusive force. This is especially pertinent to Nike which has relied on black athletes and talent to build and market its brand but believes it can do better to support the Black community and Black employees. 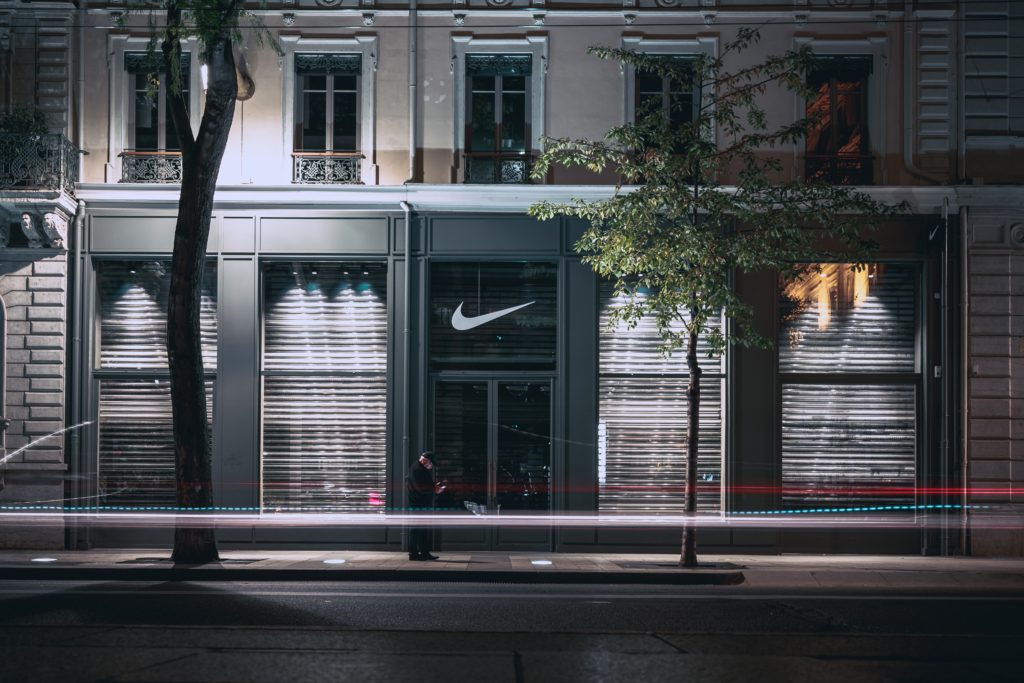 The shoe company Toms relies on symbolism throughout its office to remind employees of company history and mission. An area called The Barn features an oversized barn-styled wood door. The meeting room is a reminder of the company’s roots — a barn in Argentina where Blake Mycoskie, the company’s founder, was inspired to create a shoe company which would also give back to children in need. Conference rooms are named after the places and countries where Toms’ has donated shoes, including South Africa, Argentina and Ethiopia.

The built environment reinforces Toms’ mission and allows employees to be a part of the origin story. Integrating symbols strengthens the company’s Shared Purpose and gives everyone who walks the hallways a reason to believe in the company’s value. 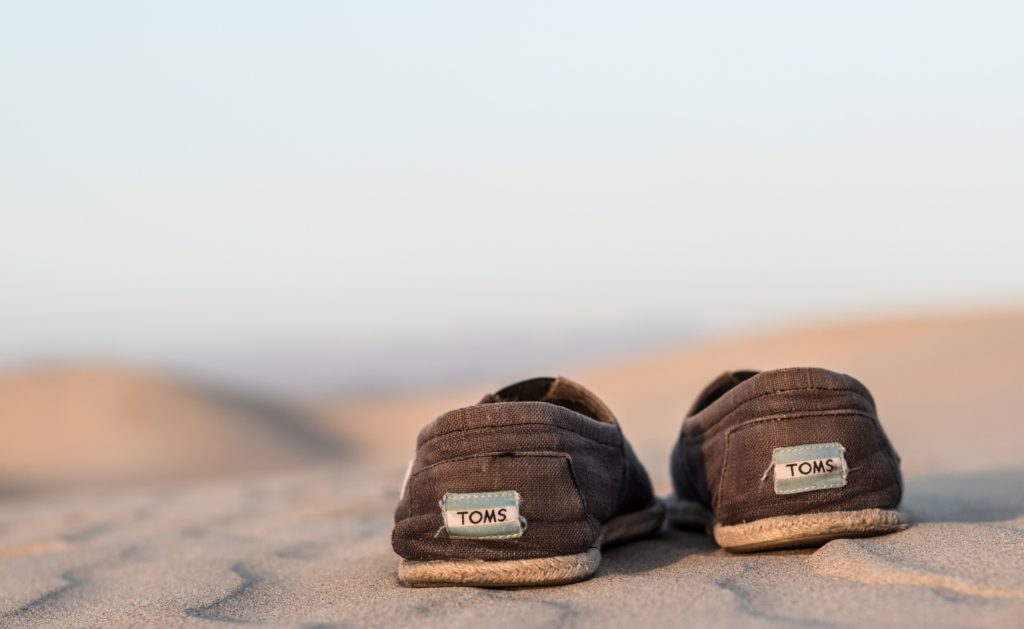 The move shows that Virgin wants employees to be comfortable, as well. In an industry that often had sexist gender roles that relied on stringent appearance standards (at least for the cabin crew), this change of clothing is a symbolic change of pace.

Virgin Atlantic has always declared itself different from the rest of the industry. By encouraging employees to showcase their individual styles, they are symbolically reinforcing their brand. Employee uniforms reflect diversity and uniqueness while maintaining the famous Virgin Atlantic style and furthering the brand’s motto, “flying in the face of ordinary.”

As COVID-19 continues to spread in the United States, businesses are showing how they are protecting employees. For instance, Walmart and Sam’s Club require all employees to wear masks or other face coverings, even in areas where the government does not currently require mandatory masks. The employee policy is for U.S. stores, clubs, distribution and fulfillment centers, and corporate offices, according to the letter written by Walmart U.S. president and CEO John Furner and Sam’s Club CEO Kath McLay. Employees can bring their own masks if they meet certain guidelines or the retailers say they will provide them after employees pass the daily health screens and temperature checks.

Right now masks are more than simply symbols. They are lifesaving devices. By requiring employees to wear masks, retailers are demonstrating that the health of employees and customers is paramount. A small cloth mask becomes a symbol for the company’s relationship with their staff and community. 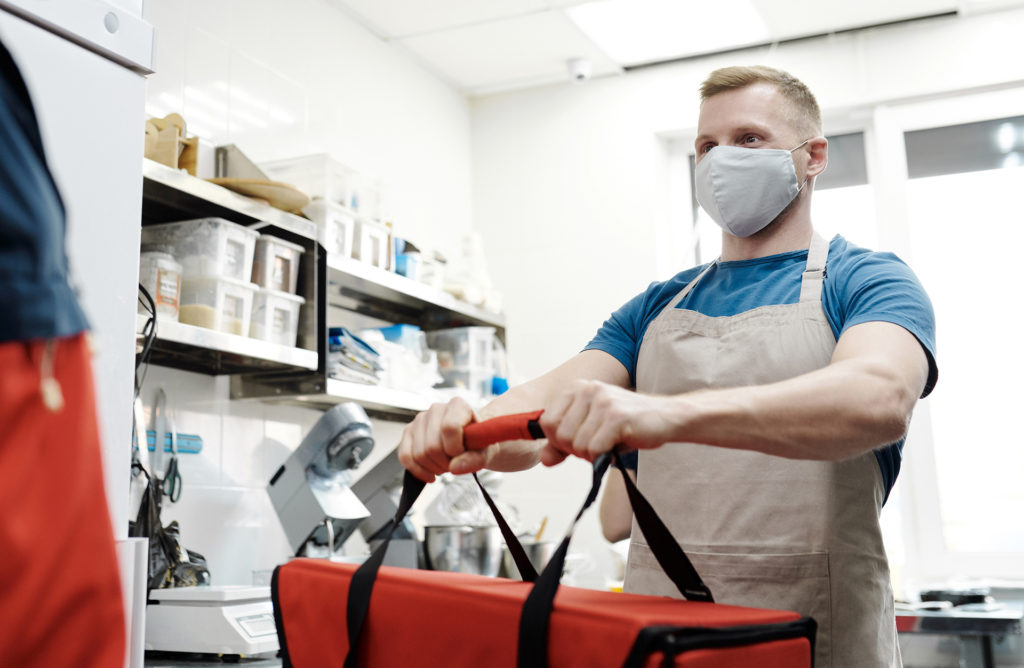 Symbols can only take you so far. Racist symbols are such a topic of debate right now precisely because systematic racism continues to plague the United States. The symbols would be meaningless without the history and stories surrounding them and their ongoing impact and reinforcement of inequality. They don’t represent a chapter from a history book but rather the contemporary everyday life of Black Americans, Indigenous individuals and People of Color.

As the country grapples with what to do about racist statues around the country, some activists find the debate over statues to be a distraction from the real issues and call for a refocus on the real problems. Of course, we should be focusing on the real issues, but statues are an important symbolic starting point. Symbols draw their power not from what they are but what they signify and represent.

This is true for positive symbols, as well. Symbols need a platform, a story to have the power to inspire or outrage. How does this play out in the workplace? When creating and promoting symbols that represent desired beliefs and behaviors, organizations need to support these efforts with structural initiatives and incentives or the symbols will ring hollow as inauthentic.

Symbolism is an integral part of BrandCulture’s Culture Framework but there are other important aspects of an organizational culture including an organization’s environment, communications, rewards and recognition, leadership and structure. To reinforce both your brand’s narrative and your organization’s Shared Purpose, look holistically at your culture framework and leverage the power of symbols to inspire a business, organization or country to act.