Emerge From the Verge

Refining Your Purpose to Find a Way Forward

Forward can be a relative direction. In business we always want to be moving forward, but unlike North or West, each business has to define forward for itself. Apple Computer thought its forward lay in the launch of a new product. Based on an innovative touchscreen technology, it was set to bring real computing power to your pocket and bring Apple back to the lead in the consumer tech race. This product was 1993’s Apple Newton PDA. 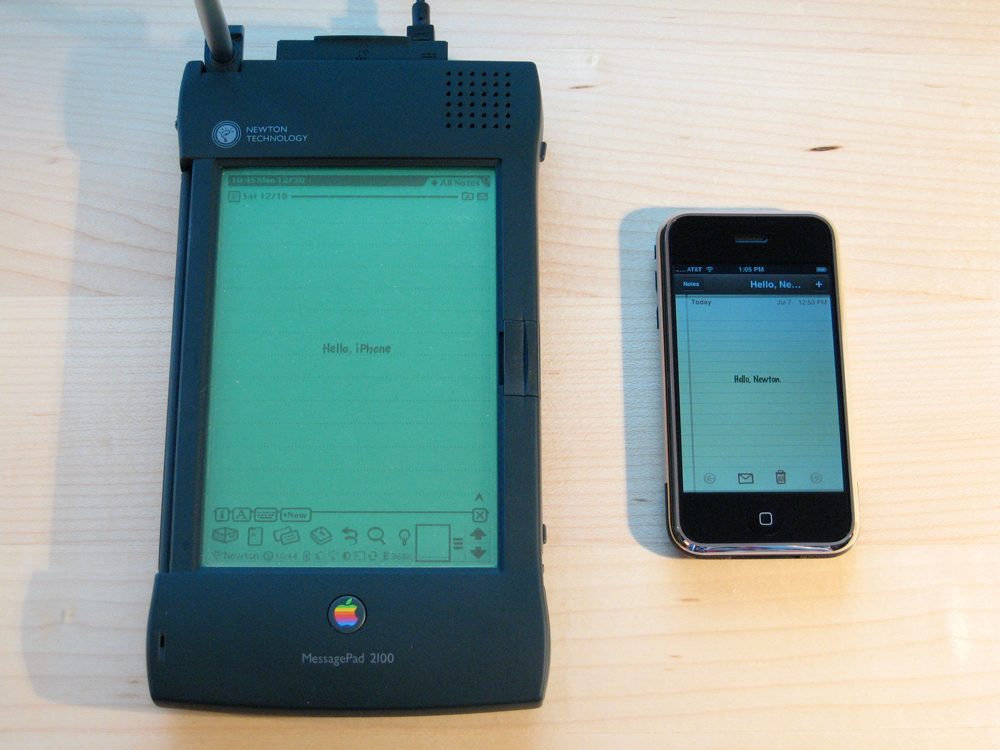 The Newton was a failure and not just compared to the iPhone’s unprecedented success. One of a string of misguided and expensive attempts at consumer electronics, developing the Newton cost Apple $100 million but never really sold. Far from being a step forward, it nearly broke the company.

With its stock price at a historic low and only a few weeks from bankruptcy, founder Steve Jobs returned to the CEO’s seat in 1997. One of the first things he did was scrap the Newton product line. He scrapped a lot of product lines – the QuickTake Camera, StyleWriter Printers, Workgroup Servers, Performa Computers and the Pippin Set-top multimedia TV box. Jobs knew that the purpose and story of the company had to be crystal clear, and anything that didn’t directly forward that singular idea – making the computer personal – was an obstacle.

Following the Color Classic, the iMac was not a technological statement. Steve Jobs’s first new product was a very good computer but performance-wise it wasn’t blowing competitors out of the water. Instead, Apple told the story of the product through the Think Different campaign. The iconic “1984” ad introducing the groundbreaking Macintosh never showed the computer and the Think Different advertisements didn’t show the iMac. But each defined the narrative of its respective product’s larger purpose: “the computer for the rest of us,” in the case of the Mac, and the computer for “the crazy ones,” in the case of the iMac. The iMac was a statement of purpose, an affirmation of brand identity. iMac marketing focused on two things: appearance and simplicity wrapped in a story. By looking completely different from any other computer on the market and being so simple that in one famous ad a seven-year-old (and his dog!) set it up in less than ten minutes, it was an incredible distillation of “making the computer personal.”

Apple had struggled because it panicked, trying to be everything to everyone. In 1993, the statement “Apple is releasing a handheld computer” didn’t mean anything because there was nothing about the Apple brand for customers to respond to; and there hadn’t been any real excitement about the brand since 1984’s Macintosh. In fact, the design aside, the iMac and the Macintosh share a striking amount of DNA – because both were designed to serve the same singular purpose in a way that many of the Apple products between them failed to do.

In 2007, Apple introduced the iPhone, a bold new product based on innovative touchscreen technology, set to bring real computing power to your pocket. But unlike the Nexus, the iPhone was launched by a brand that had found meaning, a brand that had emerged from the verge of bankruptcy by letting go of everything pulling it sideways and finding its forward. 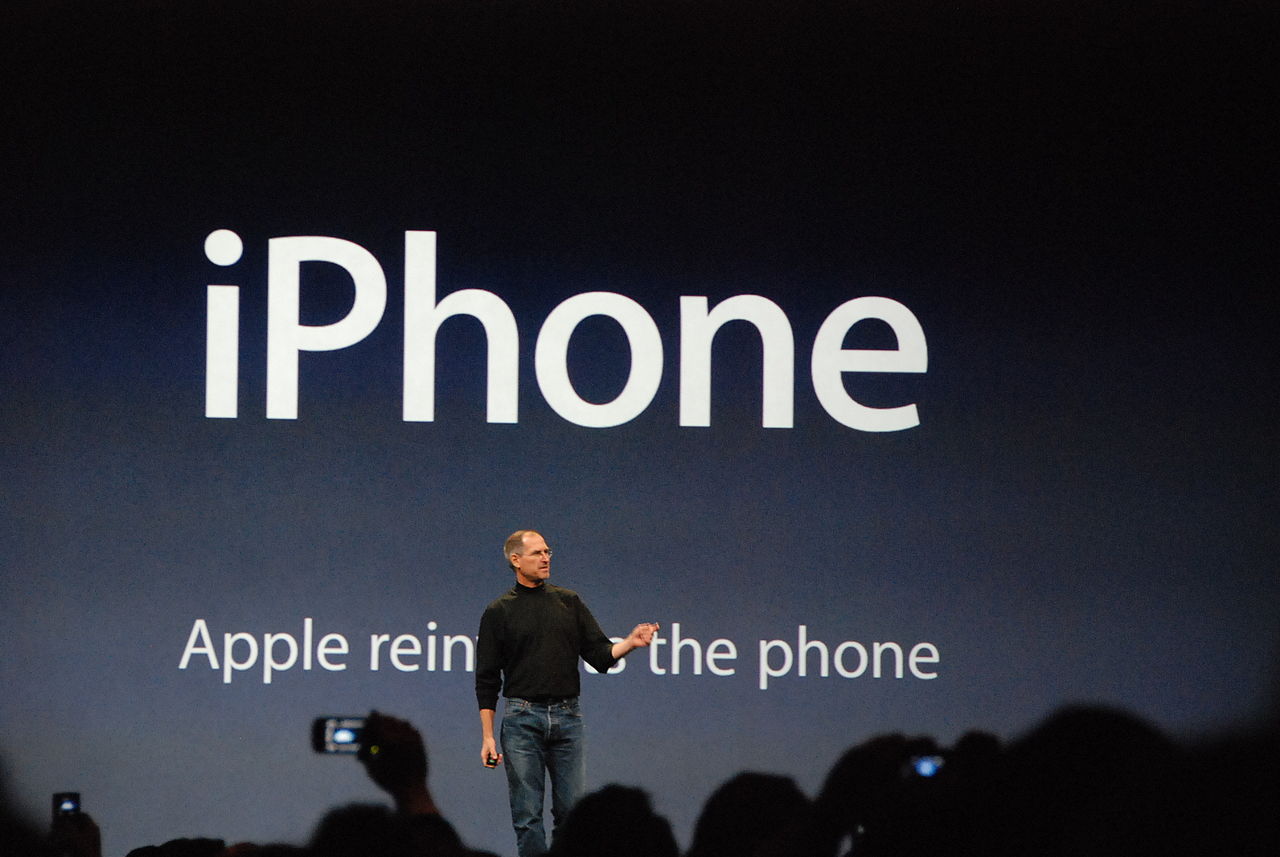 There’s only one direction companies have for getting through to the other side of crisis. What does that mean for your company? It may mean shedding the things that don’t serve your singular idea or refining your offerings into a clearer statement of purpose – but first you must know what that purpose is. Apple used to the art of storytelling to introduce products to consumers. The campaigns spoke to who the consumer would become with the purchase, what group they would now be privy to once they become an Apple user. When looking to reinvent your own company, focus on the story and purpose, and the rest will follow.

It’s all too easy to focus on keeping up rather than standing out. Like CFOs who don’t know how to dress, you risk you blending in with the herd. We all know the downsides of focusing on securing a reservation at the hottest restaurant, wearing the right clothes and surrounding yourself with the kind of […]

When thinking of ways to inspire and enlist your workforce, some focus first on the flashy perks like higher salaries, work from home policies and generous PTO benefits. Others weigh into the corporate perks arms race of amenities like free food and massages. As important as compensation and workplace amenities can be, organizational structure also […]