Building Modern Atlanta in the Aftermath

It’s absolutely vital right now that organizations plan for the post-Covid world, communicating with their networks and anticipating client needs in order to be the version of themselves the moment demands. The city of Atlanta faced a crisis recovery after the civil war, and beyond imagining the city it wanted to be in the new world of Antebellum, it imagined the city it wanted to be generations into the future. And while there is more progress to be made, the city has a history of Black and White leaders working together to strengthen the economy and community.

As a railroad terminus and supply hub, Atlanta during the war was a target. When the Confederate army surrendered Atlanta after months of siege, they destroyed all buildings that could be of use to Union soldiers. When the Union army abandoned it, they destroyed the rest and the citizens returning after the war found only ruins upon which to rebuild.

Olympic athletes have to train their entire lives in order to perform at that world-class level. Realize your deep passion for gymnastics or Ski Jumping in your 20s and you’re too late. Atlanta was still a youthful city when the Civil War ended and, unlike much of the agrarian and insular South, Atlanta was determined to become a world-class city.

Adapting to the new world short term meant embracing modern manufacturing and the industrial revolution. Within the city, the concept of the “New South” took hold and the traditional rural identity was abandoned in favor of an attitude that would let the region reintegrate with the Union it had so recently left. And it worked, sparking a population and economic boom that would stretch well into the 20th century. 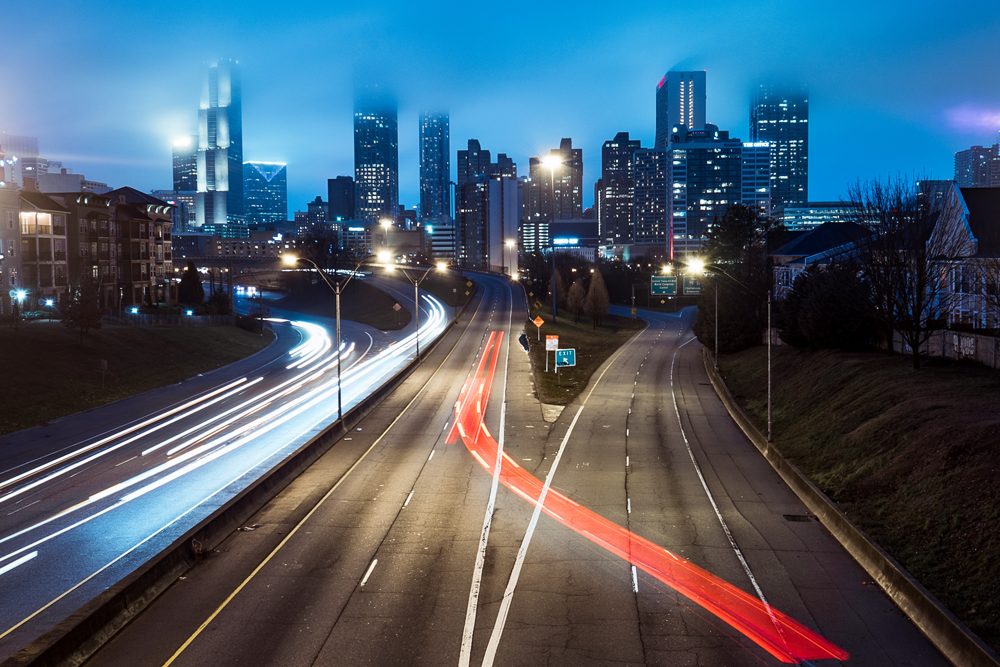 To become a city that was important beyond the South, or even beyond America, Atlanta needed to let go of old ideas and quickly enact the kind of change that usually takes generations. Among the dust of reconstruction the seeds of change were planted. Atlanta University was founded to provide education to “freedmen” the same year of surrender at Appomattox. It was the first of a string of elite black colleges in the city and their graduates built it into a home for black prosperity and culture, despite the continuing specters of segregation and disenfranchisement.

Atlanta’s economic success immediately following the war was necessary to its survival, just as finding a surge of profitability will help your organization through the years following Covid-19. It took structures that supported long-term viability that made Atlanta an international hub – both figuratively and literally. And while Atlanta still struggles with equity, the city continues to push for stronger infrastructure and services that will lift up neighborhoods.

When faced with the task of rebuilding, Atlanta refused to be defined by what it had been before; in 1996 this former Confederate supply depot hosted the centennial Olympic Games actualizing the Global version of itself it had imagined over a century ago.