During recent conversations with Chinese device providers, we noted three common issues facing the companies, as well as the strategies they are employing to overcome them. 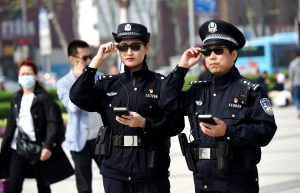 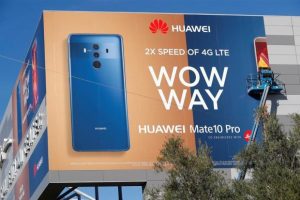 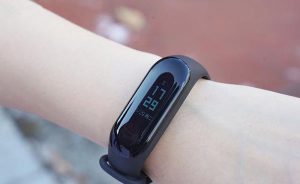 Read more about our special China series below: