Stow your tray table, fasten your seatbelt and put your seat in its full upright position, but don’t panic – the programs aren’t disappearing and the mileage cognoscenti aren’t predicting major devaluations (we love mileage power-user lingo, but that’s a topic for another post). British Airways and Iberia have just announced a name change for their Executive Club mileage and Iberia Plus points programs, and it’s just what the world needs: another made up name that starts with the letter A.

We know that naming is hard, and we realize that nothing new has been created since Shakespeare, but this name does draw an awful lot of attention to itself as a made up name (as opposed to the product it is naming).

Partly because of some other high profile rebrandings to made up names starting with A: 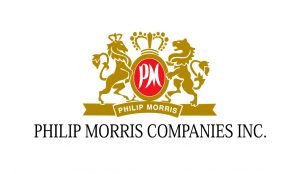 formerly Norwich Union. And partly because of the very public failed rebranding of another venerable British institution, originally: 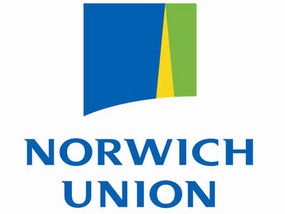 But maybe those are cheap shots. There’s nothing inherently wrong with brand names that start with A. In fact they have a few things going for them:

And as the name for a program having to do with flight, Avios clearly makes sense. But is it effective enough to ditch the Executive Club and Iberia Plus names? Yes. The facts that they now want BA program members to call them ‘points’ instead of miles’, that British Airways needs to start finding more ways for people to offload all of the 100k mile awards they’ve accumulated with new credit cards recently and that British Airways and Iberia merged early this year (merged as an enterprise, but didn’t merge their airline brands) mean that the company had two choices:

Name changes are hard, but let’s not forget that in this case British Airways and Iberia have not only the email and physical addresses of their members, they have their rapt attention (nobody ignores changes to their mileage program. NOBODY!).

Furthermore, we’re betting the names of these programs are only firmly emblazoned in the minds of their most ardent users. Ask the general public the name of their frequent flyer mile program and we’ll wager you’ll get 100k blank stares. Is Avios the perfect name? As branding professionals we recognize the naming patterns our industry can fall into, and we’re starting to get tired of them. But the name does address some of the challenges British Airways and Iberia need to overcome. So go ahead and say the name is utter tosh (hey, we did at first). Then consider the challenges the organization faced with their separate mileage programs, check out the nice and simple splash page they’ve put up, take a deep breath in and exhale slowly, quietly murmuring and becoming inured to if not sanguine about  “avios… avios… ahhhhvioooohhhhhhs….” the points that promise to make you fly (as long as you buy…buuuyyy….buuuuuuyyyyyyyy…..).
Now It’s Your Turn