Planning for the New Normal

The public debate about reopening — whether businesses or beaches — shows no signs of a quick resolution and decision makers are finding that they will have to decide the right way to rebuild. This was a problem the city of Chicago faced in 1871 when a cow on the O’Leary farm kicked over a lantern, sparking a fire that would reduce the city to splinters.

Chicago was the fastest-growing city in the world at that time, having gone from 5,000 residents in 1840 to 300,000 in just thirty years, and it was eager to get back on track. The early rebuilding was almost as hasty as the pre-fire boom. People built what they knew and businesses would put up structures right on the old foundations, as similar to the original floor plans as the new fire codes would allow. 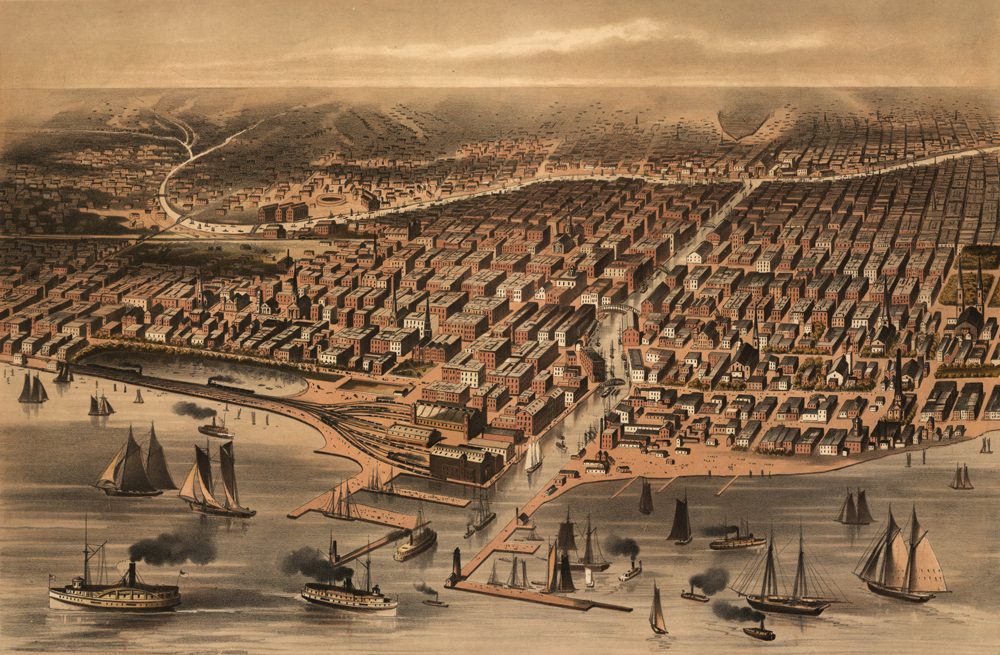 But simply returning to business as usual was like jumping headfirst into the same pool they’d almost drowned in. If Chicago was to continue growing at pre-fire rates, the buildings and infrastructure lost were outdated and outgrown long before they burned. In the blank slate left by the fire, the city’s most prominent architects saw an opportunity to create something new, improving on shortcomings and looking to the future. 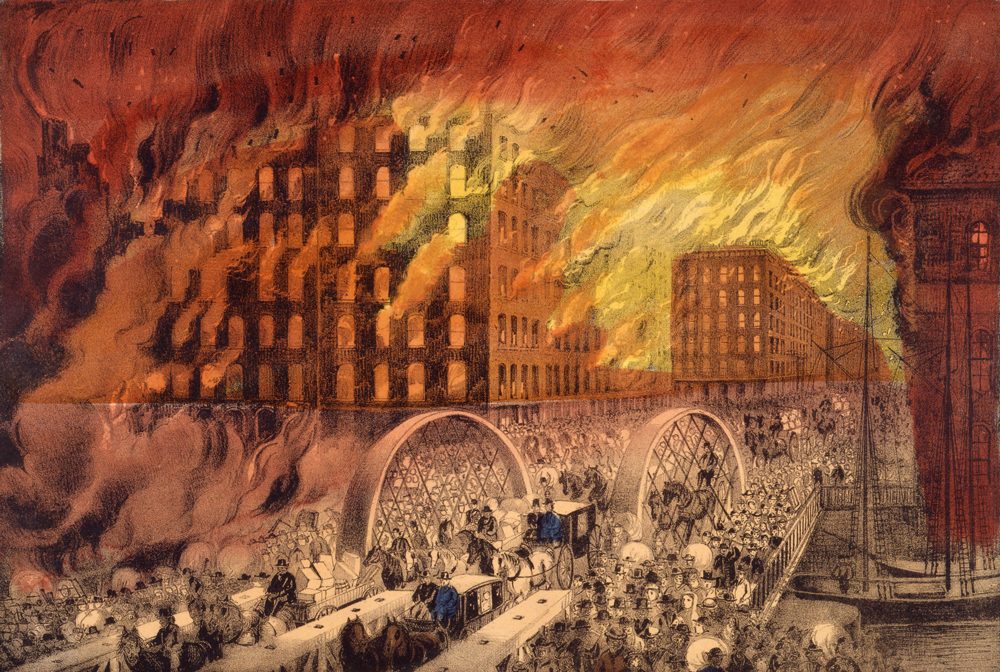 They envisioned an ideal modern city on the shores of Lake Michigan: a wide swath of public parks along the entire waterfront to make the city desirable, monumental bridges and wide streets to inspire a sense of grandeur in future visitors and a double-level street along the river to alleviate future downtown traffic. These would all come to fruition over the ensuing decades. The firms that planned to expand looked upwards for more square footage and the search for lightweight fireproof materials led to Chicago ushering in the age of the skyscraper.

The city that hosted the 1893 Columbian Exposition introduced itself to the world as a miracle of civic engineering; because while its growth was halted Chicago rewrote its plan, pre-empting future challenges by integrating the structures of solution into their model and embedding them literally into their architecture. Waiting for things to get back to normal and carrying on like nothing had changed wasn’t an option. 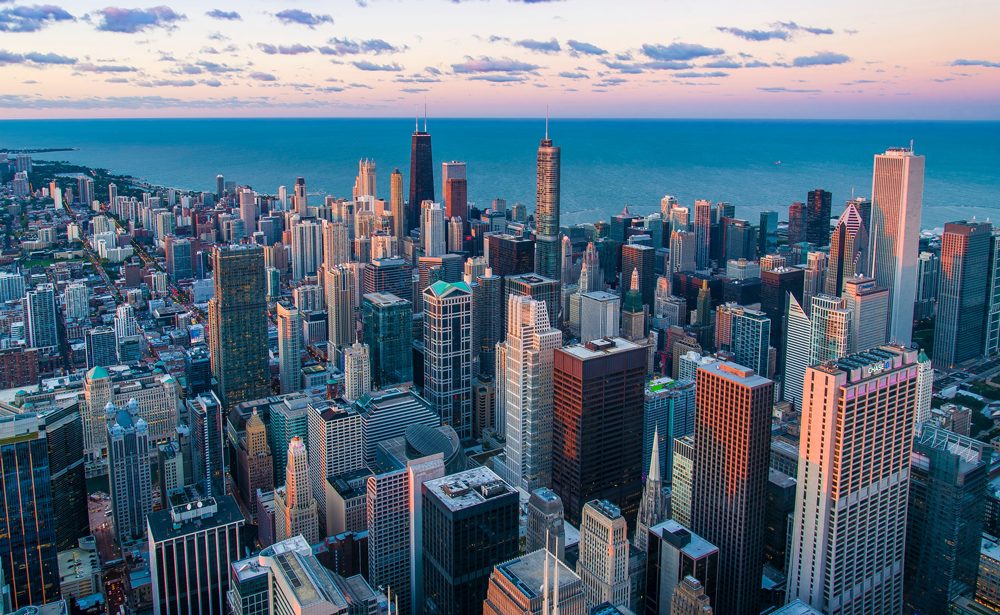 Take this moment to consider your brand, its plan and the values that drive it. Make sure it’s engineered for the future that’s coming. We may be headed into a new world, one that will be referred to in relation to quarantine and pandemic, but in the uncertainty is an opportunity for your organization to look itself in the mirror and draw a new blueprint.